Women directors will be represented in full force at this year's festival, and this exclusive Soundcloud playlist is the best way to party with them, no matter where you are. 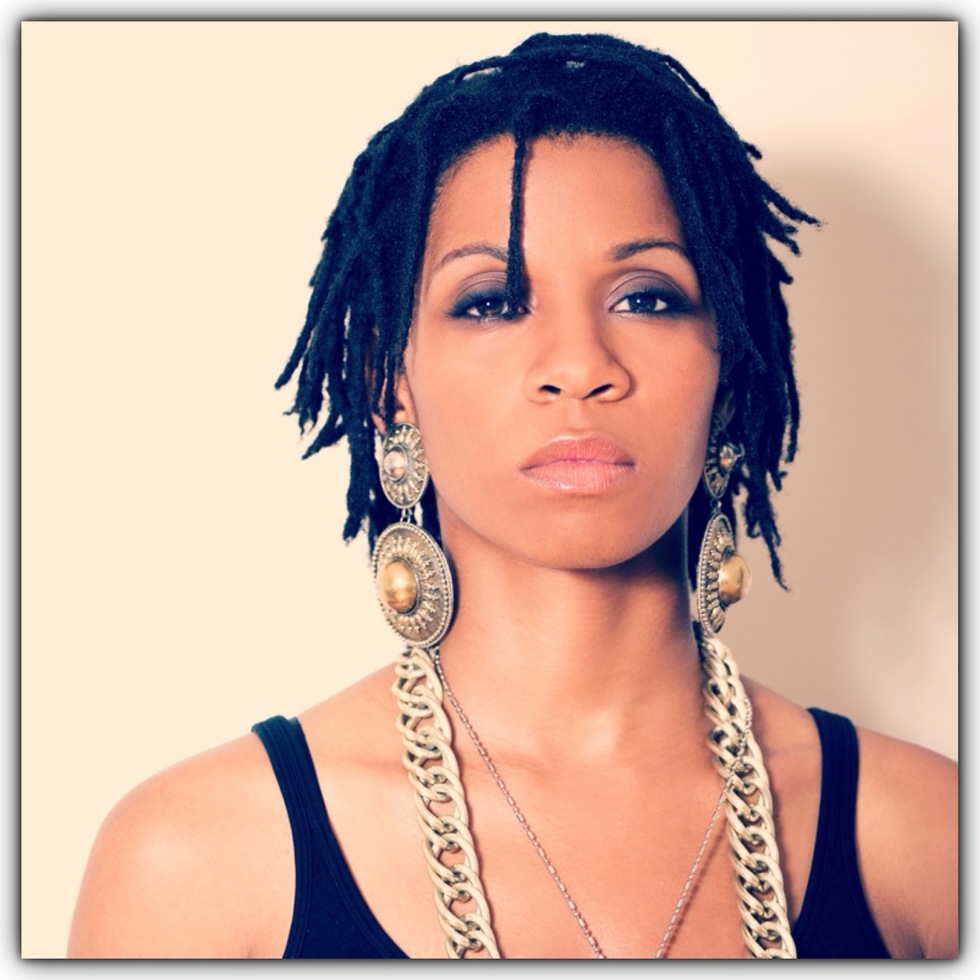 Slowly but surely, cinema’s longstanding gender gap has been shrinking over the last few years. It’s a long and patience-testing process, but the results are growing more optimistic and inspirational by the day, and the 2015 Tribeca Film Festival is leading the charge. Women filmmakers are getting their projects made with an increased frequency and some, namely critically adored Selma director, and Tribeca Talks participant, Ava DuVernay, have crossed over onto Hollywood’s A-list.

And, who knows, perhaps some of the women behind TFF 2015’s most exciting movies are next in line. This year’s film lineup represents a significant milestone in Tribeca’s 14-year history: 40 of the 119 feature-lengths films were directed by women. That’s 33% of the fest’s behind-the-camera talent, a record-breaking percentage for TFF—and, giving the stats even more cache, 11 of those 40 women are from New York City.

To capture this trailblazing spirit, screenwriter/playwright/poet Motion and DJ L’Oqenz have given us something really special to celebrate this momentous occasion. Sadly, unless you’ll be in NYC at some point in the next 12 days, you won’t be able to see any of these ladies’ films, but that shouldn’t stop you from enjoying the good vibes. Courtesy of Motion and L’Oqenz, here’s an exclusive and personally curated Soundcloud mix, made up of 15 songs from women like Mary J. Blige (who’ll be at TFF with her new documentary, The London Sessions, and a one-night-only concert), Jean Grae, Lena Horne, Alicia Keys, and Emily King.

Throw on this 15-track playlist and toast to the fairer sex.