Tribeca Digital Studios and Dick’s Sporting Goods are looking toward the future of branded content when creative control will stay solely in the hands of the artist. 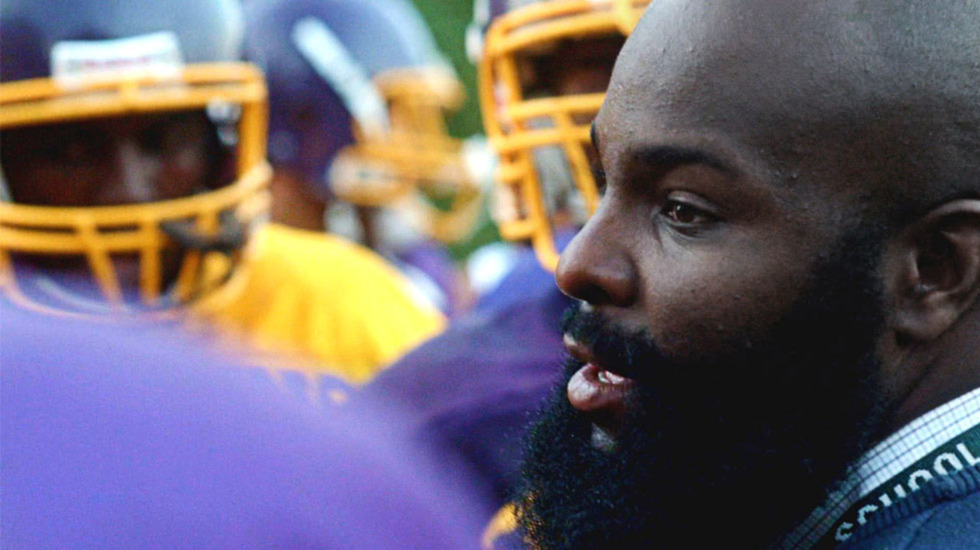 [Update: watch the new trailer for WE COULD BE KING!]

Underfunded sports programs in schools have always been an issue. To help launch its “Sports Matter” initiative, Dick’s Sporting Goods has teamed up with Tribeca Digital Studios to make We Could Be King, a documentary about two rival Philadelphia high schools—Martin Luther King High School and Germantown High—that must combine after drastic budget cuts.

Directed by Judd Ehrlich (Magic Camp, Run For Your Life), the film explores the long-standing rivalry between the schools’ football teams and focuses on their transformation as they are forced by changing circumstances to work together, both on and off the field. Along with his three-person crew, Ehrlich spent four months in Germantown following the student athletes. Ehrlich told Variety: “We found the other elements in their lives were much deeper and richer than any football rivalry. There are lots of different issues these kids are dealing with.”

The inspirational documentary will be a key tool for the Dick’s Sporting Goods Foundation in its mission to raise money through the Sports Matter platform to help fund fledgling school athletic programs across the country.

Our Executive Vice President Paula Weinstein told Variety: “In the movie business, we all get calls about product placement—this is the antithesis of that.” As she observes, We Could Be King is a different kind of sponsored content because complete artistic control is left in the hands of the creative team, led by Ehrlich. In fact, the DICK’S Foundation and Tribeca Digital Studios will be launching the Sports Matter initiative this Saturday, March 8, during SXSW. In addition to screening a clip at the event, ESPN’s Jon Gruden, actor (and Friday Night Lights star) Michael B. Jordan and Olympian Sanya Richards-Ross will be on hand to celebrate the takeoff.

We Could Be King will also screen during the upcoming 2014 Tribeca Film festival and on ESPN2 on Saturday, April 26 at 8PM ET.