You Can Now Rent Louis C.K.'s First Film On His Website

Louis C.K.'s elusive first feature film, 'Tomorrow Night,' is now available to the public, thanks to his unique distribution platform. 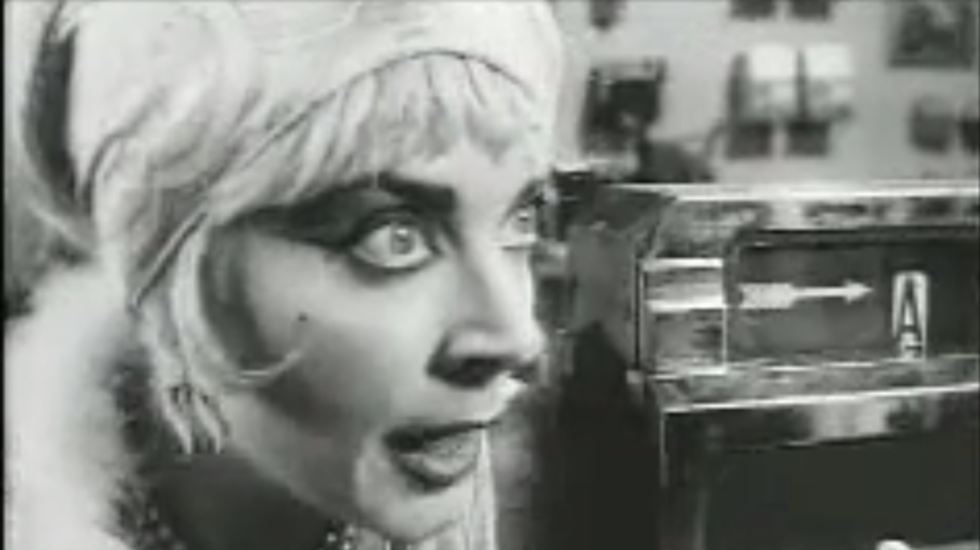 In 1998, Tomorrow Night premiered at the Sundance Film Festival, and featured some of the funniest people on the planet, like Steve Carell, Amy Poehler, J.B. Smoove and Wanda Sykes. After it was never picked up for distribution, it all but disappeared. Though nearly two decades old, interest in the project has surged since Louis C.K. announced its relase on The Tonight Show with Jay Leno.

The storyline and style have been called reminiscent of "New York errance à la Cassavetes" by the French culture magazine Les Inrockuptibles. Tomorrow Night follows the reclusive Charles as he attempts to break away from his anti-social tendencies and engage the absurd world around him. This absurdity can be destabilizing at first, if you're used to Louis C.K.'s more commercial work.

Louis C.K.'s decision points to a desire to make films with non-traditional storylines more accessible (and, surely, to make good use of C.K.'s winning distribution network). By making the film available directly through his own website, he stands by the work he's made. And who knows, maybe he'll start a trend?