The largest Gaming Event in NYC is back with Morgan Spurlock, Nicholas Kristof and more scheduled to speak at this year's Game for Change Festival, part of the 2015 Tribeca Film Festival. 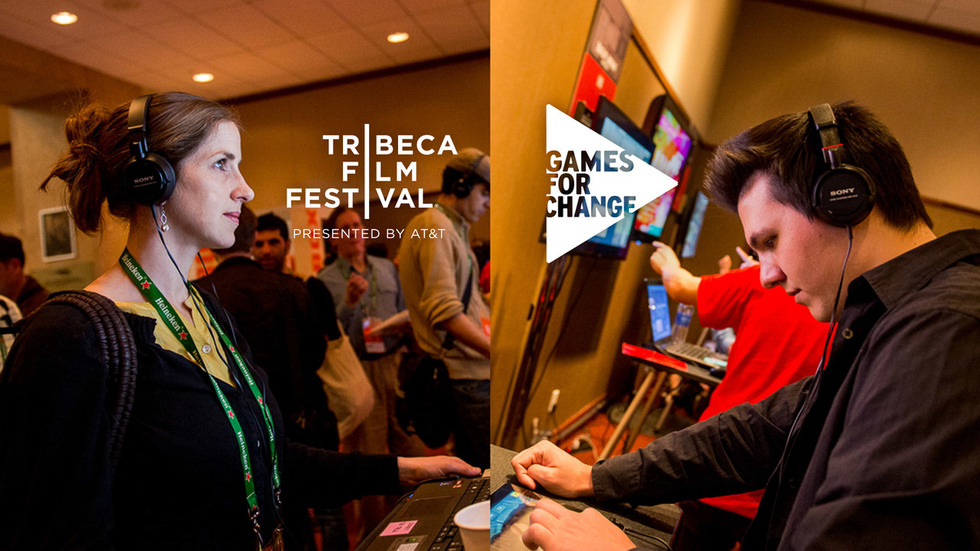 As part of the 2015 Tribeca Film Festival, the 12th Annual Games for Change Festival will take place from April 21-23, 2015. at the NYU Skirball Center for the Performing Arts. This year's program includes a free day of interactive games during the TFF Family Festival Street Fair as well as keynotes from award-winning documentarian Morgan Spurlock, Pulitzer Prize -Winning authors Nicholas Kristof and Angry Birds creators The Rovio Team.

New this year is the Games & Film Summit, a venture to bridge TFF's emphasis on innovative storytelling with the Games for Change mission. The day-long summit program features panels, workshops, screenings, and gameplay opportunities that consider the progressive potential of interactive documentaries and transmedia projects. To honor the best games for change, the Games for Change Festival will host The Annual Games for Change Awards during a ceremony on April 22.

Tickets for the festival, currently on sale, grant access to the full 3-day progam at Skirball Center for the Arts and adjunct venues as well as two free tickets to a select Tribeca Film Festival screening. Discounted ticketing is available for students, government employees, and non-profit guests. Take advantage of an early-bird rate by purchasing your tickets before February 20.