Not totally horror, but not straight-up drama either: these features play on our secret anxieties to ask bigger questions. 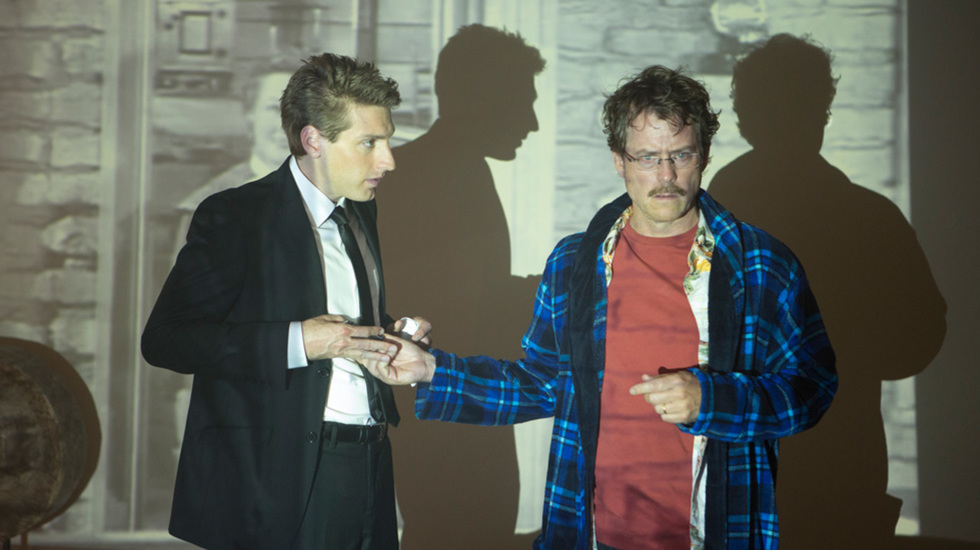 Here are the TFF 2014 films that will have you at the edge of your seat.

A newly wed couple expects a life of bliss, until the wife's mysterious disappearance and reappearance creates a new anxiety for the couple.

Don't judge a book by its cover in this film about a sweet lady who becomes a vigilante. When she becomes involved with the town sheriff, will she have to give up that part of herself?

The hunters become the hunted when Sean, Mike, and Wit head out for a refreshing hunting trip. Soon enough, the trip becomes nightmarish, and it's only a matter of time before they turn on each other.

Jakob protects and serves his East German town as a cop, but when a sword-wielding stranger starts lurking just outside the village, Jakob is forced to consider his own impulses.

The Citizens' Commission to Investigate the FBI planned to infiltrate their local FBI office in Pennsylvania and leak incriminating files to the press. This documentary chronicles how their actions changed American surveillance programs forever.

A fisherman and a naïve kid traffic cocaine up the Colombian coast in this portrait of war-torn landscapes and the grim realities we must face.

Based on the true story of Eddie Dodson, a dapper bank robber seduces female bank tellers into giving up the cash in this film set in 1980s Los Angeles.

Murder of a Cat

Cats! Conspiracy! and covert affairs--Oh my! When his cat is murdered, adult-child Clinton is determined to get justice, no matter the cost.

Check out our RUSH Policy here to make sure you get to see the films on your TFF 2014 Wish List.