Home » Tribeca News » This Weekend's Indies: 'The Immigrant' & 'The Discoverers'
View All News

This Weekend's Indies: 'The Immigrant' & 'The Discoverers'

Opening in limited release today: a woman finds a nightmare in a place of hope, and a father uses history to reconnect. 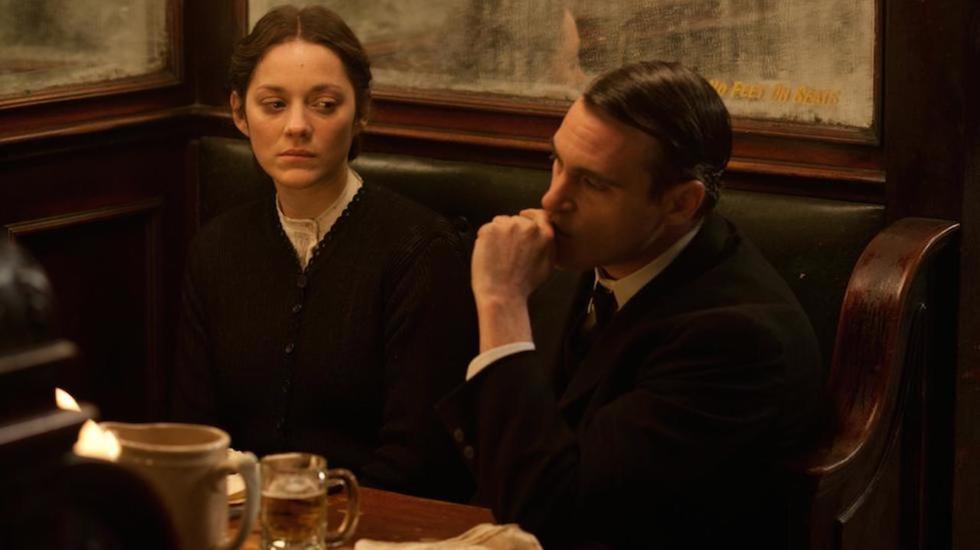 The Immigrant: In James Gray's gorgeous film, recent immigrant Ewa (Marion Cotillard) puts her life in the hands of Bruce (Joaquin Phoenix), a man who promises he can get her ailing sister released from Ellis Island. Instead, he exposes her to the seedy underbelly of New York's streets, and tries to keep her from having any real chance at a new life. Also starring Jeremy Renner.

The Discoverers: When a family uses a Lewis and Clark re-enactment to sort out their problems, what could possibly go wrong? Griffin Dunne stars as a single father who leads his family on a trek to 1805, in an attempt to keep them all together. On the way, they discover things about themselves and about each other.