This Weekend's Indies: 'Cold in July' & 'Words and Pictures'

Opening in limited release today: enemies become allies, and two teachers argue over the importance of their craft. 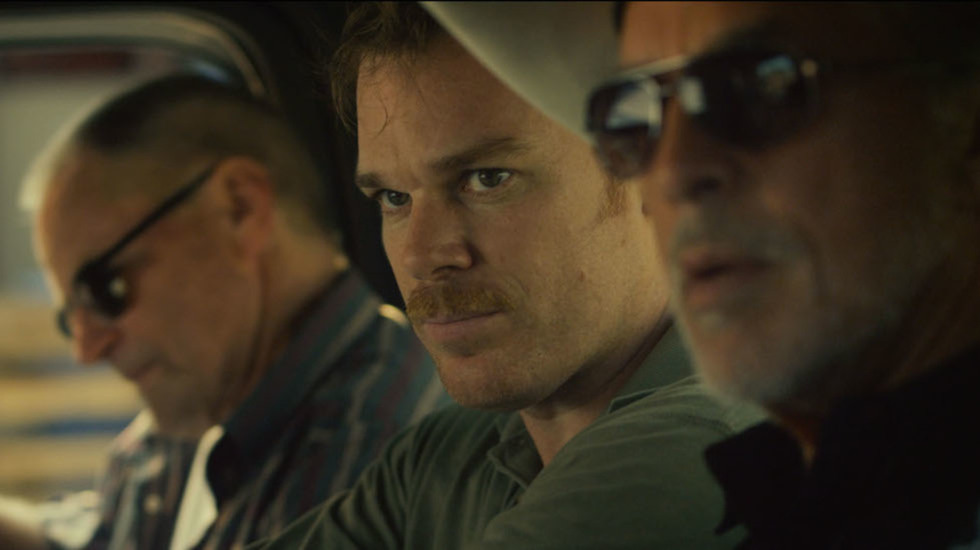 Cold in July: After Richard Dane (Michael C. Hall) shoots a home invader, the police tell him he's just killed a man wanted by the Federal Government, but he's not so sure. When the man's father begins threatening Dane's family, he decides to find the truth, no matter the cost.

Words and Pictures: Jack Marcus (Clive Owen) is the superstar English teacher at a prestigious prep school. Dina Delsanto (Juliette Binoche) is the new art teacher, who believes that pictures are the only way to express one's true being. Soon enough, the two square off, prompting a competition amongst the students that will change their minds forever, and sparking a romance that proves that opposites really do attract.