Home » Tribeca News » This Weekend's Indies: 'A Field in England,' 'A Fantastic Fear of Everything,' & 'The Pretty One'
View All News

This Weekend's Indies: 'A Field in England,' 'A Fantastic Fear of Everything,' & 'The Pretty One'

Opening in limited release today: a psychological thriller set in the 17th century, Simon Pegg's latest film, and a switcheroo with serious implications. 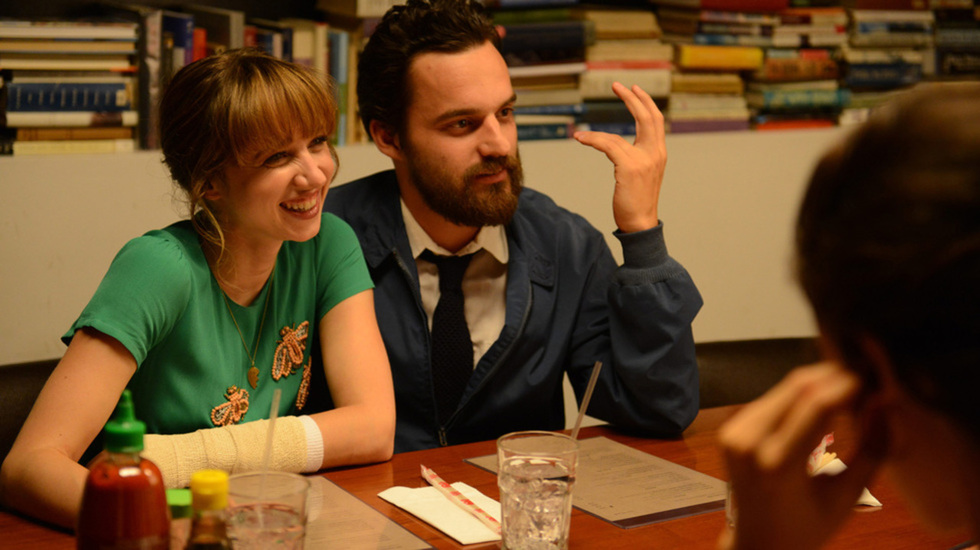 A Field in England: Julian Barratt (The Mighty Boosh) stars in this thriller about deserters, a magician, and a buried treasure. What wicked force has brought them to this place, and will they ever escape alive?

A Fantastic Fear of Everything: In Simon Pegg's new comedy, he plays a writer with every phobia in the book--and even some unlisted ones. Watch as he goes on a quest to discover that maybe the world isn't as frightening as it seems.

The Pretty One: This charming dramatic comedy, starring Zoe Kazan and Jake Johnson, screened at TFF 2013. When a car accident and miscommunication lead to a shy woman taking the place of her worldly twin, her life becomes everything she's ever wanted. But, she quickly learns that the grass is always greener on the other side.