This Weekend's Indies: Elijah Wood As a Serial Scalper, 'The Attack,' & More

Opening this week in limited release: 'The Attack', 'Unfinished Song', 'Maniac', and more. 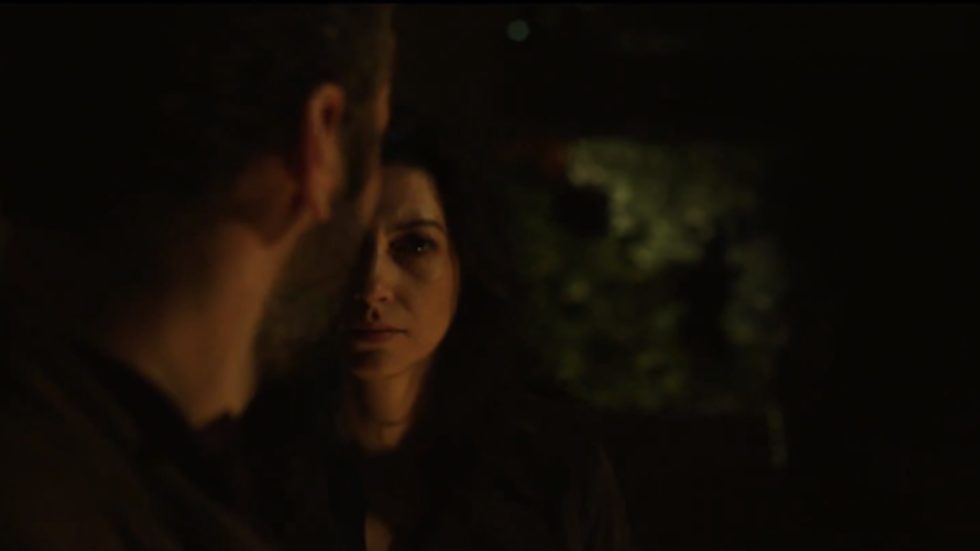 From the first half of this trailer, you'd think this movie is about a blissful couple in Tel Aviv whose happiness is shattered after a bombing. But what happens when the wife is not a victim of the attack, but a key player in orchestrating it? This is Ziad Doueiri's (West Beirut, Lila Says) third film, which so far has nothing but great reviews (literally) as it focuses more on the emotional aftermath of a terrorist act rather than the politics behind it.

Unfinished Song, or Song For Marion as it's referred to in the UK, has all the components for a satisfying feel-good flick: a great cast (Vanessa Redgrave, Christopher Eccleston, Gemma Arterton), a sweet relationship between an energetic old woman and her entertainingly cranky husband, and a story in which said husband reluctantly joins an adorable choir of elderly singers and learns to live life to the fullest.

If gore is your cup of tea, then this remake of the 1980 horror film of the same name (which is already being compared to Silence of the Lambs) should be of interest. Elijah Wood, who just has one of those faces that can transition from Frodo to demented serial killer with surprising ease, plays a mannequin store owner who becomes a little too interested in an artist he's working for -- and his hair-raising desires for her are bound to emerge in a bloody, delightful rage.

Bert and Arnie's Guide to Friendship

Jeff Kaplan's first film, with performances by TV actors Matt Oberg (Ugly Americans),  Stephen Schneider (Best Friends Forever) and Anna Chlumsky (Veep), this comedy is about an unlikely friendship that forms after Bert finds out that Arnie is sleeping with his wife and ends up liking the guy.

How To Make Money Selling Drugs

Matthew Cooke's documentary about how easy it is to be a successful drug dealer in America (thanks to the war on drugs) was featured at the 2013 Tribeca Film Festival and includes interviews with Woody Harrelson, Susan Sarandon, Eminem and 50 Cent. It opens in select NY theaters on June 26 and is now available on VOD and iTunes.