Opening in limited release today: a young woman grows up in a society that doesn't want her, a nun questions everything when she learns her true past, the biggest job opportunity comes at the least opportune moment, and a man flees law and family. 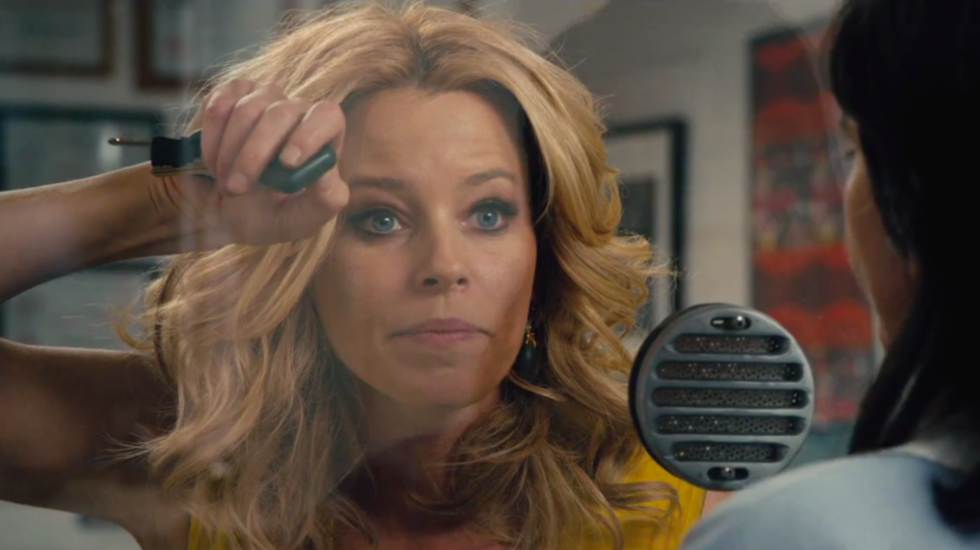 Belle: When Dido Elizabeth Belle comes to live with her father's uncle, the mixed race child of a Royal British Naval Officer and a black mother finds herself between two worlds. Because of her family name, she has certain privileges, but her skin color separates her from everyone around her.

Ida: A young woman about to take her vows to become a nun is suddenly confronted with a life she never knew about: her own. Now, she goes in search of the secrets that remained hidden for so many years, in hopes of finding the life she could have led.

Walk of Shame: Elizabeth Banks stars in this fast-paced comedy about a reporter about to get the biggest break of her life...she just has to get there first! After the previous night's sexy romp, she has to figure out how to navigate downtown LA--without her phone or car--in time for her big interview.

The Protector 2: When a man is brutally murdered, one suspect captures the attention of the police and the man's twin nieces. On the run from those who'd like to see him dead, he has to find a way to prove his innocence, but will anyone help him?