On the eve of his latest, Queens-set tour de force, Frederick Wiseman's earlier New York City films are finally getting their retrospective due this fall. 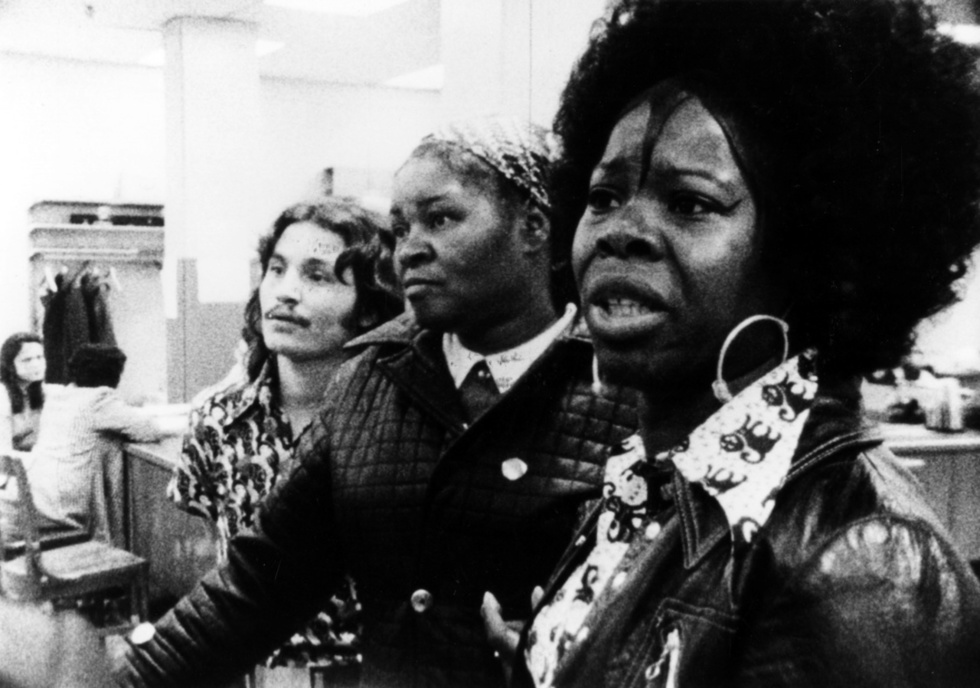 Frederick Wiseman remains one of documentary film's last living pioneers, an unyielding hero of the medium who has refused to put down his insightfully static camera for nearly fifty years and continues to churn out some of the best nonfictional filmmaking of his or any career.

In Jackson Heights, Wiseman's 40th film and his latest exercise in prodigiously intimate documentary, makes its U.S. premiere at the 2015 New York Film Festival this Sunday, October 4th, before arriving in theaters nationwide in early November. To mark the occasion, the Museum of the Moving Image has curated a retrospective centered around Wiseman's diverse collection of New York City-set films, leading up to the theatrical premiere of In Jackson Heights, which takes place in and around the titular, racially-diverse Queens neighborhood.

1980's Model; about the modeling industry

and 1995's Ballet, about the American Ballet Theatre.

The program will also include An Evening with Frederick Wiseman, which will include a discussion with Wiseman as well as select clips from In Jackson Heights.

If you have yet to be enlisted into the Cult of Wiseman, this rare retrospective is a terrific place to become acquainted with the man and, specifically, his admirably hands-off style of filmmaking, focused on subjects that are too seldom grasped or acknowledged in contemporary cinema. Wiseman doesn't ever judge or editorialize. He continually achieves what too few filmmakers, even documentarians, have the courage to attempt anymore: exploring all of life's corners to achieve a wider, communal vision that is at once unveiled, unvarnished, and illustriously uncontrolled.