The short film 'The Library' has 7 days left to reach its Kickstarter goal. 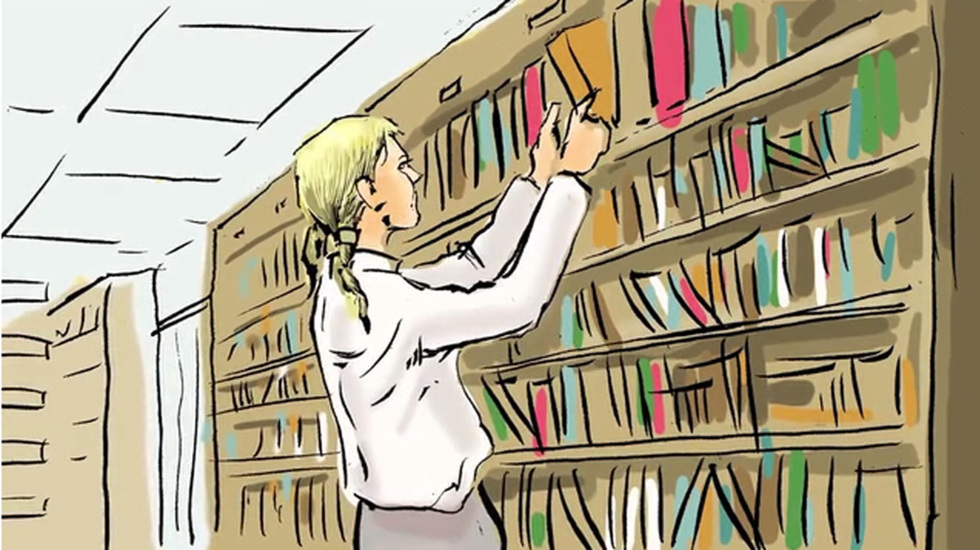 In his short film The Terms, which took home a Special Jury Mention at TFF 2011, Jason LaMotte adapts a short story about an absurdly dangerous relationship between a father and son in Ireland. With its high production value and lyrical dialogue, The Terms won over audiences across the festival circuit.

LaMotte is now looking to crowdfunding to produce his newest short film called The Library, which tells the story of a preteen girl who frequents her local library and finds herself working through a library treasure-hunt of sorts. Watch the director explain the plot himself here.

With just a week left to raise the remainder of the funds, The Library needs your help. You can bid on prizes like the storyboards, concept art, and digital downloads. Donate now!