Home » Tribeca News » How Do You Solve a Problem Like Indie Film Market Saturation?
View All News

How Do You Solve a Problem Like Indie Film Market Saturation?

As digital distribution continues to open doors for independent filmmakers, how are these online releases able to stand out from the noise? 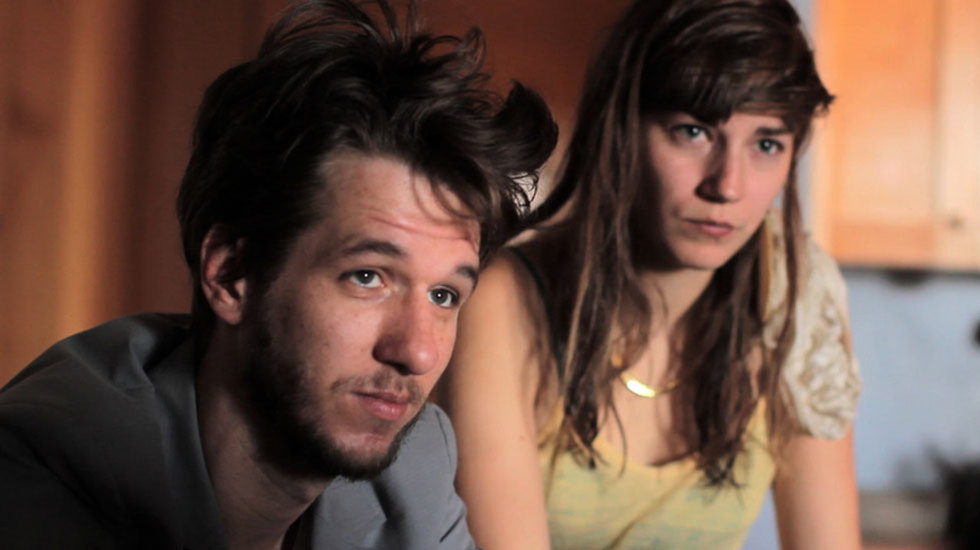 As Kentucker Audley's recent satirical petition to have indie filmmakers stop making films "for the greater good" attests, independent filmmakers do not take too kindly to the idea (recently bandied about in the NY Times and in Salon) that it's advisable for them to stop making so many films. It's a real paradox because what we have here is a conflict between market forces, which, as Beanie Barnes explains in Salon, indicate that there are so many independent films being supplied that the demand for the average film will be lower than necessary for the business to be tenable as a livelihood, and something market forces can't tamper: people's dreams.

If these folks were behaving more logically, they wouldn't be making indie films in the first place - they'd be in law school!

No matter how depressing the economics of independent film become, the decision to make an independent film will never bear much on the likelihood of the film producing an ROI. Why? Because that decision never did bear on that factor; making independent films was, is, and always will be something people do because they're following their passions, their dreams, however unlikely and irrational their successful conclusion may be; if these folks were behaving more logically, they wouldn't be making indie films in the first place - they'd be in law school!

Some sort of framework has to be set up for indie films that don't receive distribution, so that the filmmakers can still be compensated in some way.

So a direct appeal to indie filmmakers' sense of logic is simply not going to suffice as a way to reform the indie film world. But something is clearly needed, and it seems as if the way out may be a reforming of the distribution paradigm. If indie filmmakers are long on passion and commitment, they can reliably be tasked with putting in an even greater amount of work for each film - and in fact, with an increasingly competitive market, they are obligated to do just that. The older distribution paradigm - making an indie, taking it to a top-tier festival and selling it to a distributor - is obviously the best-case scenario for an independent film's life, but some sort of framework has to be set up for indie films that don't receive distribution, so that the filmmakers can still be compensated in some way. And I think that something is possible here.

What we really need  is a changed film culture that views online self-releases not with disdain, as second-rate work, but with curiosity.

As digital-native audiences mature, I think we're going to be seeing an increasing amount of viewing occurring on laptops, tablets, and other electronic devices, and the distinctions between movies, web series, TV series, short films and YouTube videos will blur - though not entirely erase. The positive here is that finding online distribution for a film is far easier than getting theatrical distribution, and requires a far less significant framework. Getting a theatrical release taken care of requires many people dealing with a number of aspects of details - collecting revenue from theaters, dealing with print trafficking, etc. With a self-distributed online release, filmmakers can keep their costs low while still making the film available to a wide audience.

What we really need, then, is a changed film culture that views online self-releases not with disdain, as second-rate work, but with curiosity. If films that do not receive theatrical distribution are legitimized, so to speak, we'll find films with more success in this realm, and may even begin to see filmmakers opting to go this route as opposed to trying to sell their film. The other key component here is that filmmakers distributing via online platforms may begin to find more luck - and more compensation - if they can blur the lines between their film and a web series, creating something that exists in between the two realms. I'll be talking about that in greater detail in my edition of Racking Focus this week.