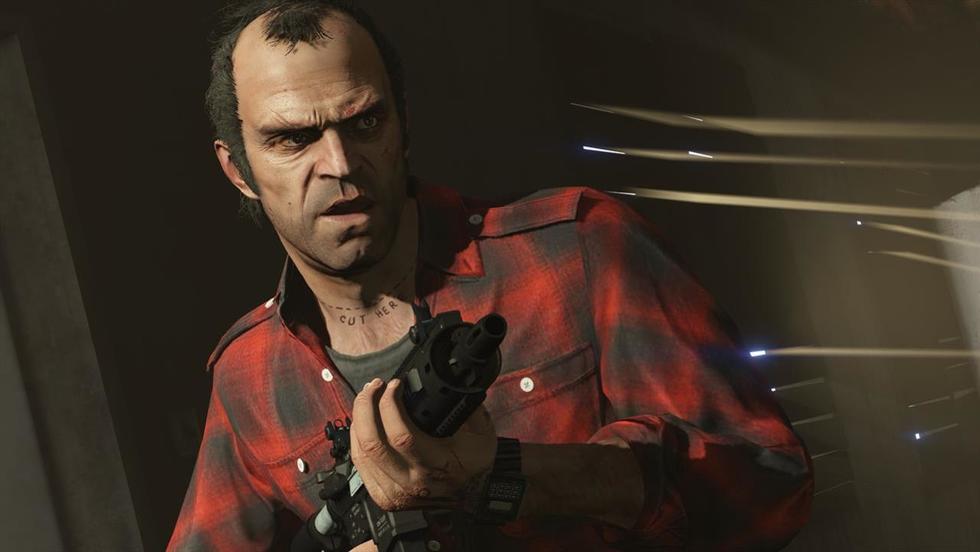 Earlier this week, we ran a story about Until Dawn, a next-level new Playstation 4 video game that’s essentially a slasher movie come to life. The player gets to control eight potential victims as a masked madman preys on them inside a remote lodge—it's a major leap forward in the ongoing relationship between movies and games. And in some ways, it's a natural progression from the Grand Theft Auto franchise, Rockstar Games’ tremendously popular and lucrative franchise in which gamers gets to realize their Charles-Bronson-esque and most deviant fantasies all in one.

Unsurprisingly, the Grand Theft Auto brand has regularly courted opposition from groups who favor good taste and moralistic practices. After all, GTA allows its users to pick up prostitutes, drive recklessly, punch cops in their faces and do whatever else they want to outside of the law. That battle between the developers’ artistic freedoms and Christian values has been dramatized in a new made-for-TV movie, The Gamechangers, which premieres on England’s BBC Two on September 15. Daniel Radcliffe stars as Rockstar co-founder Sam Houser, the mastermind behind Grand Theft Auto and the primary target of Christian lawyer Jack Thompson (Bill Paxton).

The first preview for The Gamechangers was released today. Check it out here:

And, because, well, there’s never a bad time to revisit some GTA debauchery, get reacquainted with the game’s amazing filthiness with this: