Home » Tribeca News » Remember 1993? When the Best Movies Came Out?
View All News

Remember 1993? When the Best Movies Came Out?

In honor of 'The To Do List', out this week, here are our favorite films from the year in which it's based - the stellar film year 1993. 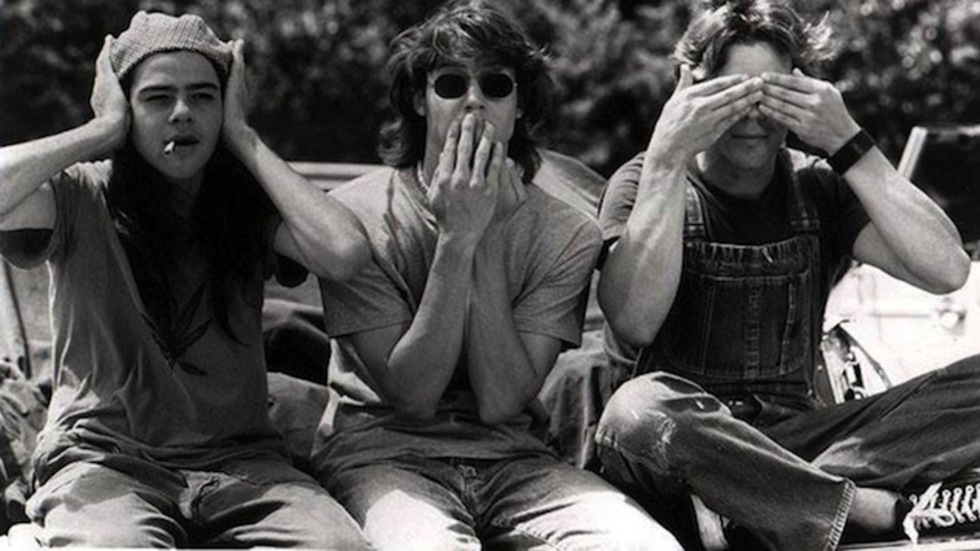 Maggie Carey's stellar, nonchalantly female-centric rom com The To Do List stars Aubrey Plaza and Alia Shawkat (oh, and Johnny Simmons and Bill Hader) and is set in Boise, Idaho, 1993, the year and location Carey graduated from high school. Clinton and Gore ruled America, midriffs were high fashion, and it was quite a year for movies. In honor, here's a list of some of our 1993 faves that spotlighted history, faced cultural tragedies, played with formula, got sappy and sentimental, introduced Hollywood outsiders, garnered nominations, won awards and did some weird, kooky things.

Dazed & Confused (Richard Linklater): Not quite the first slacker flick (that would be Linklater's Slacker, from 1991) with those delicious aimless teens coming of age in Austin, Texas, 1976. Who could forget the line:"If I ever say these were the best years of my life, remind me to kill myself."

The Piano (Jane Campion): Roger Ebert called it "one of the most enchanting love stories ever filmed." Anna Paquin's breakout role as Flora McGrath earned her Best Supporting Actress at the Academy Awards, Holly Hunter won Best Actress and Campion became the first female director to win the Palme d'Or  at Cannes. Oh, to live back in 1993.

True Romance (Tony Scott): Just a year before Quentin Tarantino's Pulp Fiction changed us all, he wrote Christian Slater and Patricia Arquette into the romantic role models of every adolescent parents' nightmare. (And Brad Pitt played a bit-part stoner.)

The Firm (Sydney Pollack): Tom Cruise as a John Grisham-born lawyer, necktie and suspenders in tact!

The Thing Called Love (Peter Bogdanovich): River Phoenix  and Samantha Mathis in an almost female-centric, small town romance that was not Phoenix's best performance (and, it's almost too sad to point out, his final.)

Schindler's List (Steven Spielberg): Best Picture, Best Director: the Holocaust epic could (but needs not) singlehandedly represent 1993 as a iconic year in movies.