The 10 Best Vines of the Week: Keelayjams' Social Experiment and Stop Motion Heaven

What happens when one of Vine's most popular users shares his username and password with everyone? 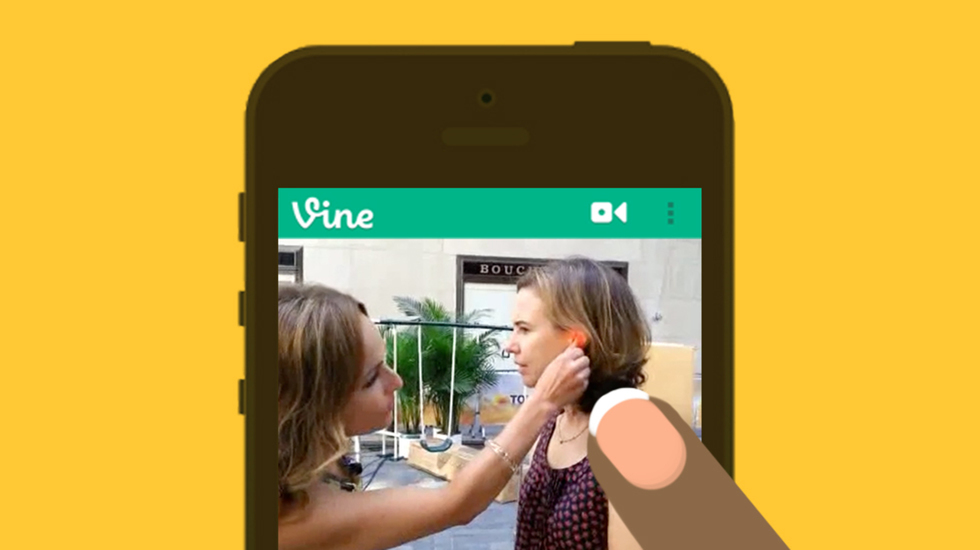 The Huffington Post recently interviewed Kyle M.F. Williams, or Keelayjams on Vine, about a little social experiment he conducted earlier this month: Tweeting his username and password so anyone could post as him. The result? Absolute chaos, and 3,000 out of his 64,000 followers lost. But he described the act as necessary, as he felt the sudden internet fame was getting to his head and that he needed to let go. Luckily, he reset his password and has continued to make his iconic, surreal Vines.

In the meantime, Jobs released a clip on Instagram Video, Nissan and Honda jump on the video app advertising bandwagon, and stop motion Vines continue to entrance us:

GE stands by its "Imagination at Work" slogan with this apple rendition of Swan Lake.

Now you know how that one friend of yours who won't touch anything with mayonnaise on it feels.

Doubt is a zombie that devours dreams, by Chris Donlon

This is the second one on the list by Chris Donlon, who is steadily proving himself to be a master of stop motion Vines.

Sketching a passing train, by Pinot

Even after his interview, the mystique surrounding his work hasn't faded a bit.

How to watch every single episode of Lost, by Papa C Los

It's one shot of every Lost episode, reduced to 6 seconds. Does this make anyone else want to rewatch the whole thing?

Life in the makeup chair, by Isiah Whitlock Jr.

For fans of The Wire, Isian Whitlock Jr. says that he's in makeup for a big new role.

Exactly what the title says, but cuter.

Be careful what you wish for (because aliens), by Sunny Mabrey

The actress/model/director presents us with something magical.

Was the BBC over the top? By Jules Mattsson

This is for everyone who feels they will go certifiably insane if they hear the phrase "royal baby" one more time.

Julia Pugachevsky is Tribeca's Vine Correspondent (among other things). Check out her interviews with pro-Viners every Wednesday on TribecaFilm.com, and come back every Friday for another round up!