The 10 Best Vines of the Week: Bo Burnham, Lady Gaga & a One-in-a-Million Vine

With Vine reaching 40 million users, the app is fast becoming a favored vessel for musical expression, from rock stars filming their studio experiences to fans creating clever remixes and dubs. 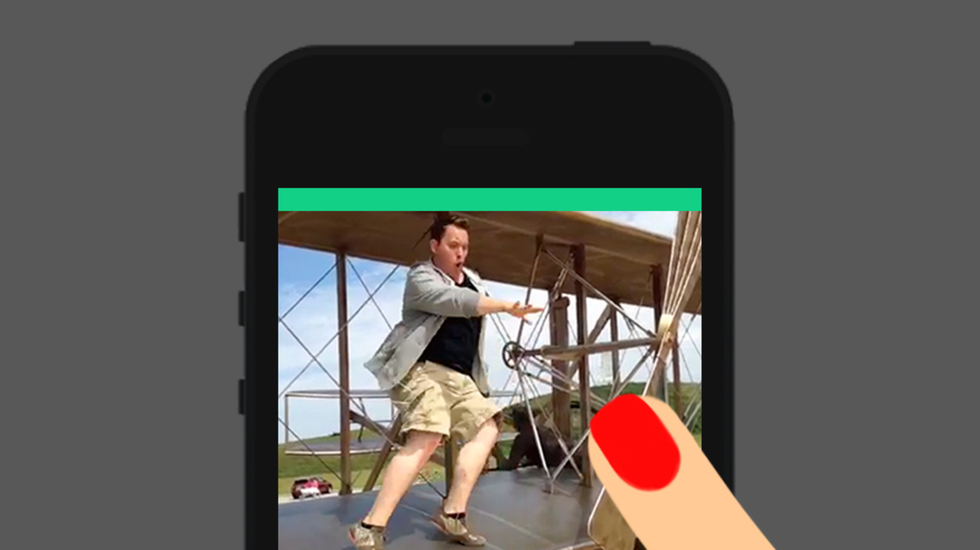 Despite competitiors such as Instagram Video and now MixBit, Vine has now reached over 40 million users after only 7 months. The success has opened up discussions about how Vine settled on 6 seconds and a looping feature, which was a more arduous process than one would think.

This week's best Vines were especially musical, with behind-the-scenes moments from artists backstage to interesting sounds being mixed into Vines. Check them out!

The Top 6 Vines of the Week, In Our Opinion:

This is bound to start a Vine trend of people Shazaming ordinary household sounds (and maybe jokes of a car horn being identified as Miley Cyrus's "We Can't Stop".)

The person you love is basically just water, by j_e__s___s

The next installment should be "all thoughts are just chemical reactions in your brain."

Most dubs on Vine usually involve some children's cartoon being mixed with a rap song and are good for a chuckle or two. But this one using footage from Lady Gaga's iffy new track, "Applause", is seamless:

Fountain of Youth, by Jason Coffee

Jason Coffee does his version of Benjamin Button.

“My Heart Will Never Feel” – Genesis, by Meagan Cignoli

Yet another flawless Meagan Cignoli creation that makes it difficult to imagine this was recorded with no editing or filters and on a phone.

The Wright Stuff, by Rob Johnston

Vine favorite Rob Johnston gets punny on an antiquated airplane.

The singer gives us an exclusive look at Ed Sheeran's eating habits.

My puns, by Bo Burnham

The English singer goofs around in the studio.

Did I just witness this? By Alex Stack

The odds of someone having Vine open when something this extraordinarily terrifying happens are so slim, and yet...