The 10 Best Vines of the Week: Ball Tricks and Comic Con

This week, we see some incredible athletic feats documented on Vine. 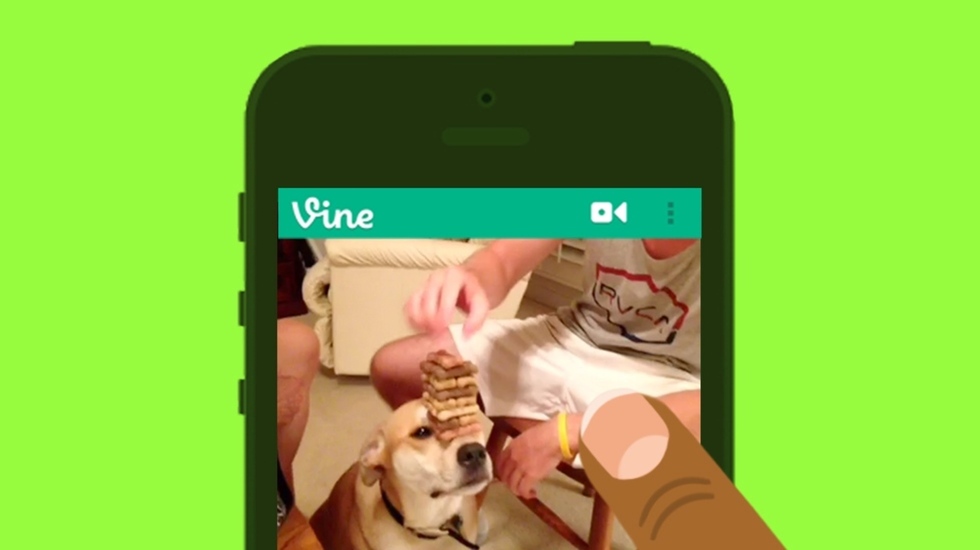 This week was unusually sporty for Vine, as it became a mini-trend to do a 6-second pass-and-dunk sequence amongst several players. Comic Con, which is this weekend, also inspired some impressive "sneak peek" Vines. Let's take a look:

He won our #6SECFILMS contest, and judging from this entry to Mashable's #foodplay Vine challenge, the title was rightly deserved.

The "12" stands for the 12th Vine of this nature that Corey Larson's done, but this one is especially extraordinary as he was able to synchronize other players perfectly.

We interviewed him recently about what it's like Vining with his infant son, and this might just one of their most memorable collaborations (also, it features fellow Viner Marlo Meekins!)

Jérôme has a megawatt smile and cheery disposition that could interrupt any real life moment in a jarring (but ultimately sweet) way.

Artists at #Comiccon, by deviantART

The immensely popular artist community website gives us a glimpse at the talent to be displayed this weekend in San Diego.

How to play Jenga with your dog, by Greg Baskwell

We all wish we could be as zen as this dog.

Long drives make me a little loopy, by Jason Ritter

The Parenthood star and voice talent behind Dipper in Gravity Falls (note the hat), prepares for his Comic Con appearance.

I don't eat anything with a face, by Kurt Braunohler

The host of IFC's "Bunk" explains his special dietary rules.

No watches Ghost Adventures because they believe in ghosts, right? Because the real heart of the show is the friendship between lovable adult bros Zak Bagans and Nick Groff, as evidenced by this Vine.

What Corey Larson did, but with a pool. And a trampoline.