The 10 Best Vines of the Week: Pop Culture Parodies and the First-Ever Collaborative Vine Short Film 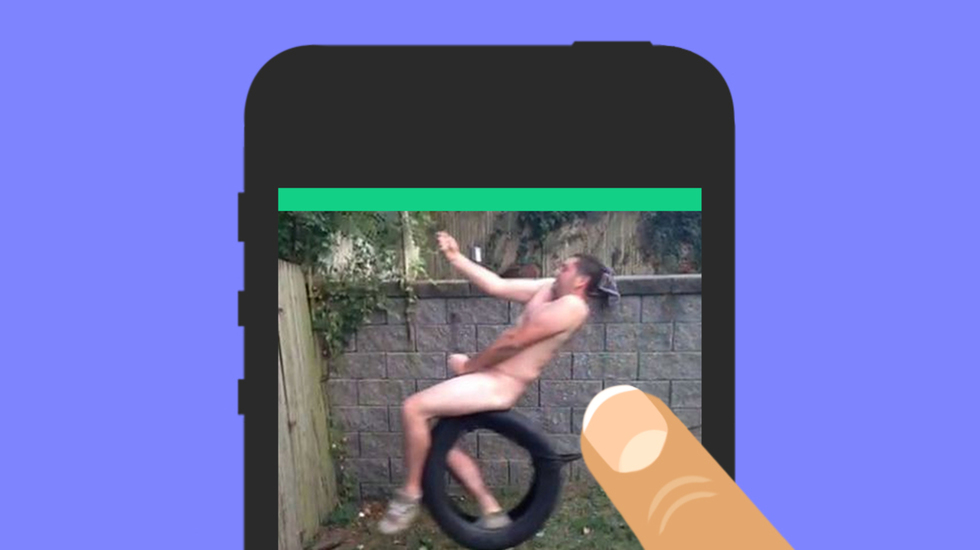 Recently, Airbnb organized a collaborative short film using Vines from users all over the world. Each person was given a 6-second scene to film, and then all the pieces were put together to form a cohesive and visually stunning narrative.

(This should give Vine skeptics a run for their money.)

This week was also a great one for clever pop culture parody Vines, some of which involve some dangerously cute animals:

The Top 6 Vines of the Week (In Our Opinion):

While many Viners opted for a day of silence, recent Tribeca interviewee Peter Heacock used his projector to create a particularly poignant tribute. First time eating a York Peppermint Patty, by Nampaikid

For everyone who always thought their commercials were kind of pretentious.

The only thing missing from Katy Perry's video. Buster Beans is hanging out with his new pup friends, by Curtis Lepore

Buster Beans is big on Vine, and, after watching this, it's no mystery why.

In case you needed more proof that this girl is cooler beyond her years.

Donnie Wahlberg is at Bo Burnham's level of punny. Jurassic Park in Germany by Imagine Dragons

The popular band plays the popular tune via floor keyboard and it's as enchanting as it sounds. Doing the poodle by Felicia Day

Joss Whedon fans will probably get a kick out of seeing Felicia Day's goofy side.

The world can take a break from being frustrated by Miley Cyrus's cultural appropriation/excessive tongue-flinging with this lovely response to her infamous "Wrecking Ball" video.