Home » Tribeca News » The 10 Best Vines of the Week: The Vine Horror Trend & A Real Time Breakup
View All News

The 10 Best Vines of the Week: The Vine Horror Trend & A Real Time Breakup

This week's Vines get a little more chilling, from well-crafted horror scenes to a real-time breakup. Also: Al Roker's selfie with a horse. (Of course.) 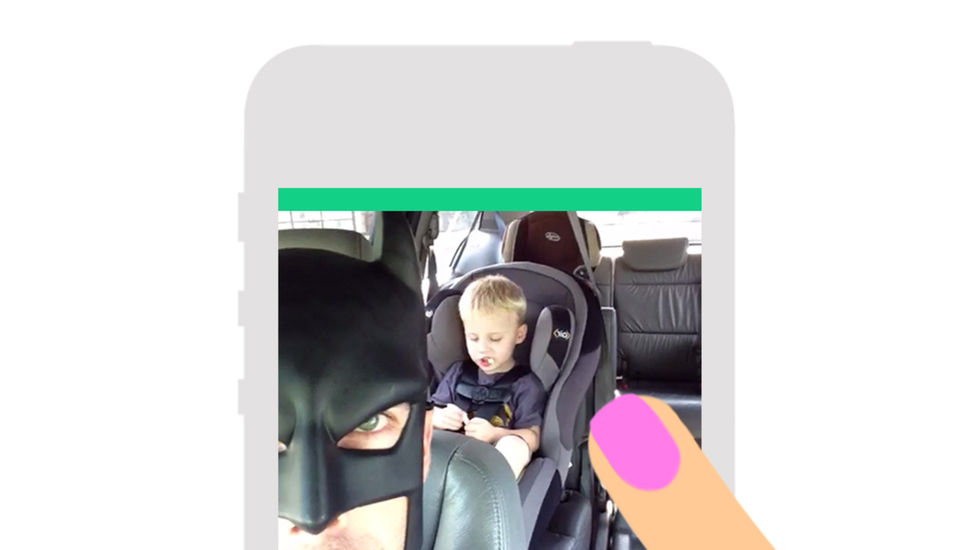 The most popular Vines usually fall into two categories -- pure goofiness or impressive stop motion and/or special effects. But this week's Vines have shown some creative deviation from the rules, with 6-second horror films becoming more common. And one user did something far more terrifying -- film his girlfriend breaking up with him.

In other news, Hayao Miyzaki announced his retirement, which has started a Vine trend in his honor. And Fashion Week looks like it'll be the inspiration for many a Vine this season. Let's take a look:

Jerome Jarre and fellow Viner Michael Lopriore do a very literal interpretation of the song.

Matt Swinsky is a master of the horror Vine, an unexpected and intriguing genre that surfaced on the app.

Where is she?! by BatDad

Perhaps this is the epilogue to Christopher Nolan's Batman franchise?

In honor of Hayao Miyazaki, by Pinot

To commemorate Miyazaki's work, Mashable is doing a Vine Challenge and Pinot is hosting (and, after watching this Vine, it's clear that no one is more deserving of the title).

The only creepy baby Vine you'll ever need.

THUNDER! The mascot for the Broncos! by Al Roker

In case you ever wanted to see Al Roker do a selfie with a horse (and let's be real, who hasn't?)

Fashion Week seems to always run so shockingly smoothly, so much so that getting a behind-the-scenes look is especially fascinating.

Out on the town with ma peeps ;) by Sarah Hyland

The Modern Family star grooves backstage at the Tegan and Sara/fun. concert with Taylor Swift, Dianna Agron and Matt Prokop.

You guys just witness my breakup by Khoaliti

Could documenting breakups be a future Vine trend? If they all end like this one, it seems plausible!