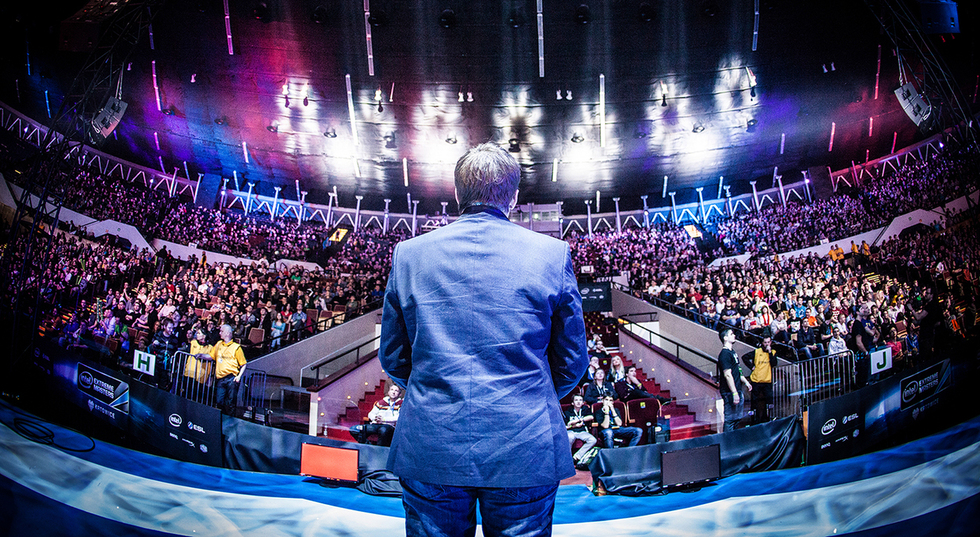 For those who love Warcraft and Frederick Wiseman — and trust us, such individuals do exist, All Work All Play offers a rare multimedia experience that combines the behind-the-scenes immersion of non-fiction moviemaking with the spine-tingling excitement of a live sports event.

In the film, director Patrick Creadon charts the stratospheric rise of the popular pro-gaming phenomenon eSports, in which thousands of the best gamers from all around the globe gather in packed arenas to play tournaments and vie for victory in the Intel Extreme Masters Championship.

All Work All Play, which screened in its Work-in-Progress form at the 2015 Tribeca Film Festival, is set to premiere in 800 theaters nationwide in a limited number of special hybrid-event screenings across North America starting today, Tuesday, July 21st, followed by live gaming broadcasts after the movie.

Tickets can be found here.