TFF Trailer of the Day: ‘Chef’

This delicious first trailer for Jon Favreau’s new movie will have you drooling. 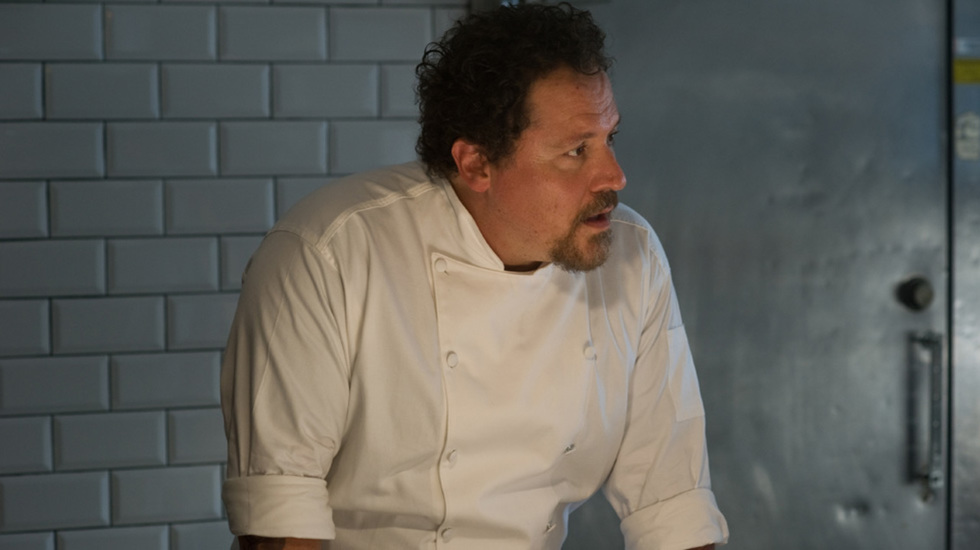 You’re never going to be happy cooking for someone else.

Jon Favreau is back to pulling triple duty in his new indie comedy, Chef. Written directed by Favreau, who also plays the lead, the film follows the career arc of Carl Casper, a renegade chef working in a LA restaurant who longs from the freedom to cook his own food and spend time with his son (Emjay Anthony). After lashing out at his nemesis, an incredibly vicious food critic, on social media, Carl gets fired, allowing him to pursue his dream of cooking for the masses out of a food truck.

Featuring an all-star cast comprised of Dustin Hoffman, Oliver Platt, Sofia Vergara, Robert Downey, Jr., Scarlett Johansson, John Leguizamo, and Bobby Cannavale, Chef serves up a delectable saga about a man who must find balance in life, both in and out of the kitchen.

All three screenings of Chef are now RUSH only. Click here to learn about our RUSH ticket policy.