Crowdfunding is a vital tool for independent filmmakers and artists everywhere. Some of our TFF alumni need your help in order to thrive. 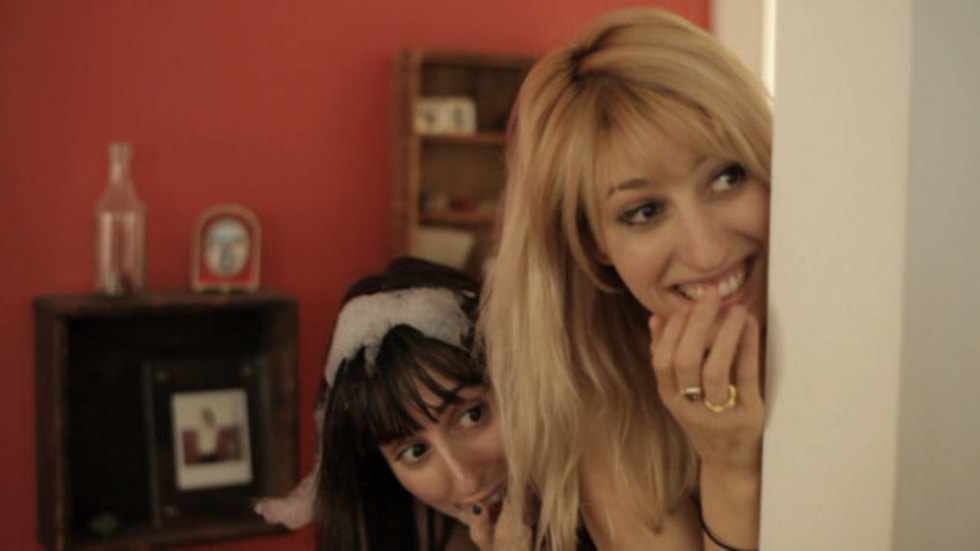 This year Tribeca featured 20 projects that raised a grand total of over 1 million dollars on Kickstarter! From Bridegroom to Whoopi Goldberg's I Got Somethin' to Tell You to festival hit Stand Clear of the Closing Doors, crowdfunding continues to enable emerging and established creators and filmmakers to get funding and put their new work in the public eye. There are many filmmakers out there looking for a range of funding amounts doing various types of work and, for many, it is an integral first step in making their projects come alive.

It is quite possible that without crowd-funding we may not have been able to feature as many amazing works this year at the festival. The public choosing to fund creativity online is also a prime example of how the future of content is becoming more and more in the hands of the audience.

If you want to explore crowd funding here are a few new projects that happen to feature TFF Alumni to check out!

Tough Love follows the lives of two parents, Hannah from New York City and Patrick from Seattle, who have been separated from their children by the state and is an intimate, first hand account of these parents' triumphs and struggles as they confronttheir past mistakes and attempt to prove to the system that they deserve a second chance to be parents. Kristi Jacobson (Director,Toots ‘06) is producing the film directed by Stephanie Wang-Breal, along with editing talent Matthew Hamacheck (Supervising Editor, Mistaken for Strangers,TFF's Opening Night Film ‘13) and researcher Colin Nusbaum (Researcher, Alias Ruby Blade and Kiss the Water ‘13).

Directed by Leah Wolchok and produced by Davina Pardo (Birdlings Two, 2005), Very Semi-Serious takes an inside look at the colorful personalities behind the celebrated New Yorker cartoons. A stylized blend of documentary and animation, the film transforms the iconic black-and-white images into a vibrant comic world. Along the way, the film explores the evolution of the cartoonists’ humor and how it reflects the changing social and political landscape of urban life. Both Leah and Davina are Tribeca Film Institute Grantees ’13.

BE HERE NOW-ish, the new web series from indie filmmakers Alexandra Roxo (Mary Marie) and Natalia Leite, is a fresh look at being single. Shot by Dagmar Weaver-Madsen (DP of What’s Left What’s Lost ’13) and Jeff Powers (ADP, Oxyana '13) and also featuring a turn by Caitlyn Fitzgerald (Newlyweds ‘11). The series plans to take crowdsourcing one step further by inviting the audience to comment and choose the fate of the two down and out New York gals who go to LA in search of a spiritual awakening.

And finally just a few more days to SAVE THE LYRIC THEATER!
This long-standing art house cinema in Virginia could close its doors if they don’t raise money for a digital conversion. They have played many Tribeca alumni films over the years.