Warning: You might need to sleep with the light on after watching the trailer for Ivan Kavanagh’s chilling Irish ghost story. 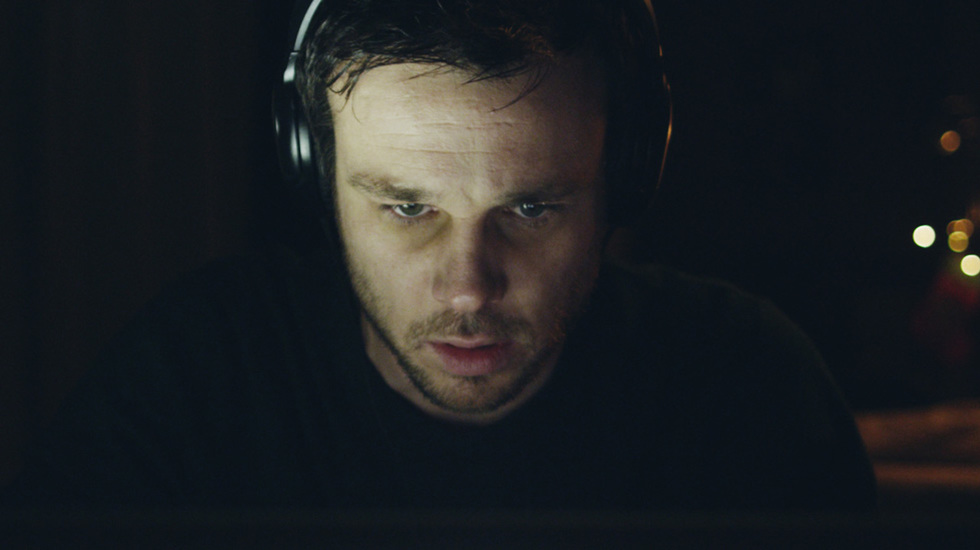 Do you ever see other people at the house?

What if you learn that the home you have just moved into was the site of a grisly murder at the turn of the century? David, a film archivist, is in disbelief as he watches old police footage about grisly doings in his house, but he assures himself that the past is dead and buried. Unfortunately, for David and his growing family, he is wrong.

When David (masterfully played by Rupert Evans) discovers a secret that shatters his life as he knows it, he suspects that the dark spirits that plague his house are somehow to blame. His quick descent into horror, paranoia and madness terrifies his family and will certainly have the same effect on you. Set to an unnerving score and filled with a slew of gruesome imagery, The Canal is a midnight movie that will stay with you long after the credits have rolled.