First-time feature filmmakers Antonio Santini and Dan Sickles take a look at the struggles and triumphs of the trans community in Puerto Rico. 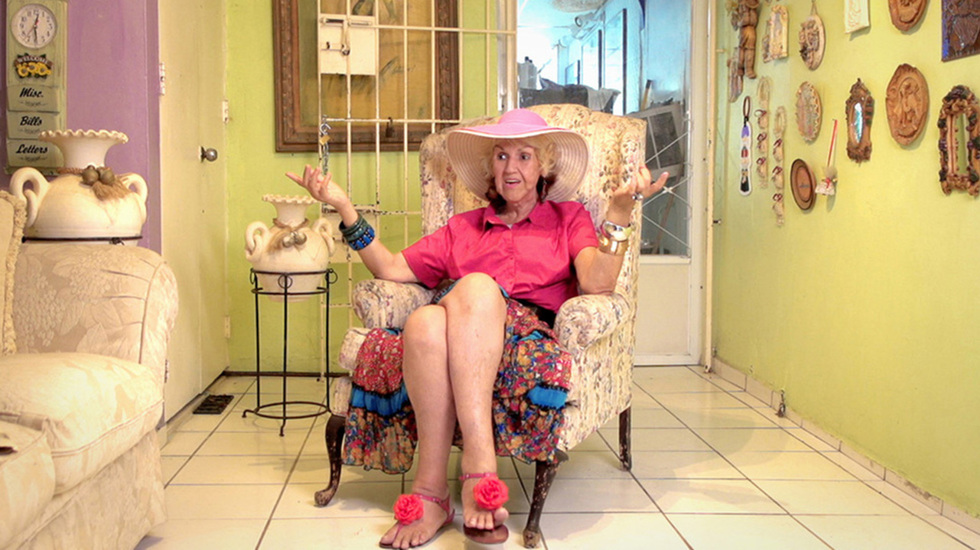 The film also follows the efforts of many of its subjects’ work with the LGBTQ civil rights organization Butterflies Trans Foundation as they help pass Bill 238, a new Puerto Rican law that bans employment discrimination based on sexual and gender orientation.