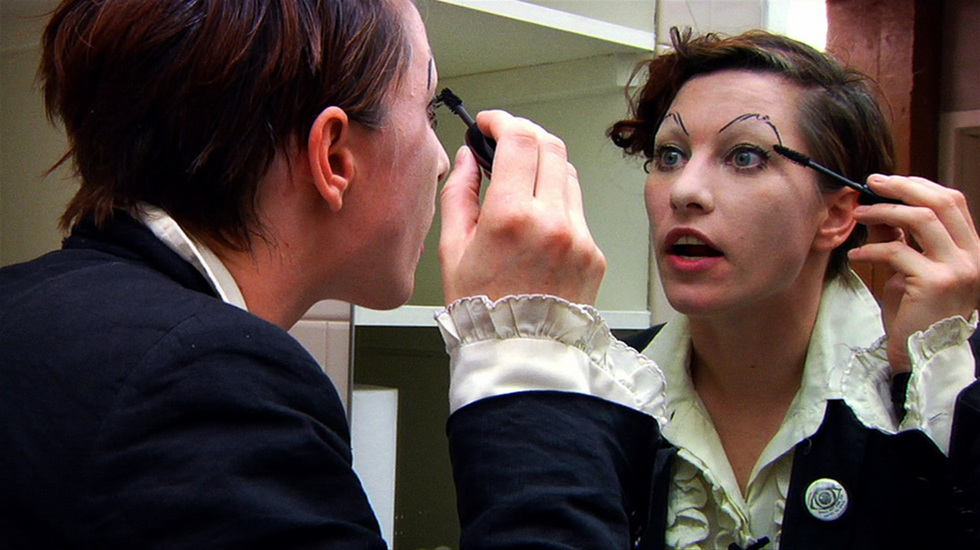 “We’re allowed to just f**king help each other.”

Punk-cabaret icon Amanda Palmer has been making waves in the music industry since her days in the Dresden Dolls. In 2012, she launched a record-breaking (and surprisingly controversial) Kickstarter campaign that raised $1.2 million dollars for her album Theatre is Evil. Instead of celebrating her art and the community of fans that came together to support her, the mainstream media lashed out at Palmer, criticizing her methods and the impetus behind the campaign.

Filmmaker Ondi Timoner (Dig!, We Live in Public) follows the vivacious Palmer as she prepares for her show at the Red Rocks Amphitheater. In this rare backstage look, Palmer readies herself for her performance and candidly discusses her art, her fans and the state of the music industry.