This weekend is full of awesome events including an entire festival dedicated to 'The Big Lebowski', a Gluten-Free Takedown, and Hip-Hop Karaoke Night! 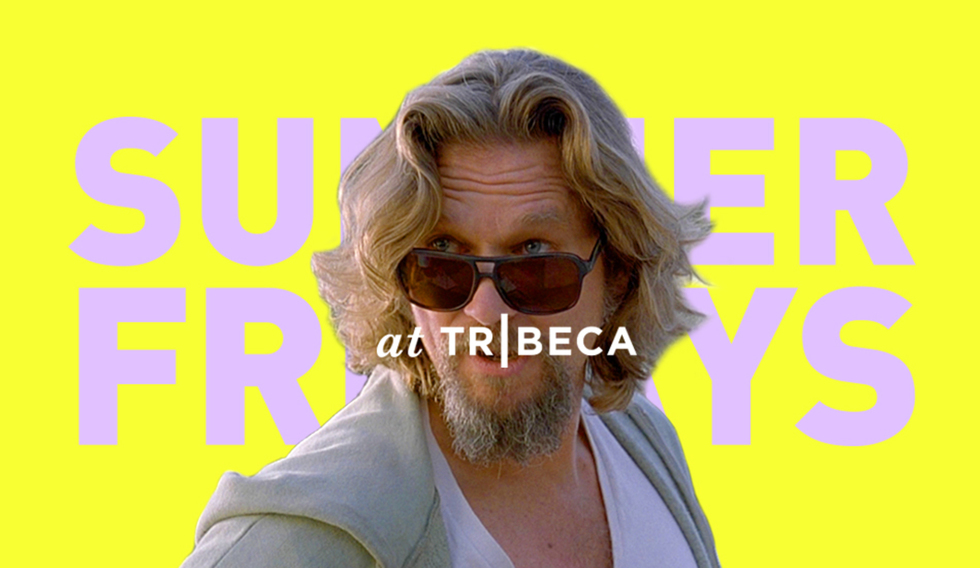 We've got an action-packed weekend for you, so don't let these precious summer days slip by without a plan!

Back for another year, the Central Park Conservancy Film Festival is bringing some awesome NYC films to our beloved park. The festival is running from August 18-22 and screening an awesome line up of films including: The Royal Tenenbaums, Big, The Way We Were, Coming to America, and Hitchcock’s Rear Window. If you can’t make it to the weekday showings, make sure to grab a picnic blanket and at least make it to the closing night for this celebration of New York and the films that showcase its beauty.

For the dudes who abide, come to the Lebowski Fest! The festival is running for two days and consists of all Lebowskian things. Friday night will kick off with bowling, costumes, trivia, and other contests, followed by a day of music, movies and white russians on Saturday. Come out and celebrate this Coen brother cult classic, and get your dude on with other Big Lebowski enthusiasts.

If you think you can spit mad flow and have been waiting for the opportunity to show it off, you’re in luck this weekend! Brooklyn Bowl is holding a hip hop karaoke night, and you definitely don’t want to miss it. Come prepared, and sing your favorite hip hop songs all night!

Nitehawk Cinema is bringing us PT Anderson’s 2002 dramedy Punch Drunk Love this weekend! The film revolves around Barry Egen, a psychologically troubled novelty supplier (Adam Sandler) who falls in love with a British woman (Emily Watson). Problems ensue as Barry finds himself extorted by a temperamental mattress salesman who also moonlights as a phone-sex line manager (Philip Seymour Hoffman). If you haven’t seen this Andersonian classic, then hop on the L and get your butt to Brooklyn for this awesome opportunity to see it on the big screen!

The Brooklyn Comedy Festival is taking off and is the perfect chance to witness stand up and improv acts by some of New York’s funniest people. NYC has harbored some of America’s funniest comedians from Billy Crystal to Jimmy Fallon, and is definitely not going to stop there. The festival will run from the 18th to the 24th in various NYC locations. If you can only free up your Saturday, you’ll still be able to watch awesome acts by comedians Evyatar Gour, Arthur Meyer (The Tonight Show with Jimmy Fallon), and Chris Kelly (Saturday Night Live).

August 29th marks the birthday of the late King of Pop, and Brooklyn is planning on doin’ it up right. Brooklyn Loves MJ has been an annual event (minus its 2 year hiatus), celebrating Michael Jackson and everything he contributed, and continues to contribute, through his music. Thousands of costumed fans will gather with top hats and single white gloves to dance, sing, and be merry in honor of the King.

Been jonesin’ for some of that sweet city jazz? Well, you’re in luck this weekend because we’ve got you covered for a Sunday Kind of Love (get it?). As part of the Summer Stage concert series, jazz musicians from around the city are coming together to honor Charlie Parker, the coveted saxophonist and jazz composer. For those who like to lay low during the weekend, come and check out this awesome free concert.

Calling all celiacs and gluten-free enthusiasts! Come out to the Bell House in Brooklyn this weekend to trade and share recipes for this historic moment for all gluten-free warriors. Gluten-free New Yorkers will be coming from all ends of the city and fighting to find the best, most interesting gluten-free recipe.