7 Space Movies to Stream This Weekend

With this weekend's release of 'Interstellar' in mind, here are 7 space movies currently streaming on Netflix. 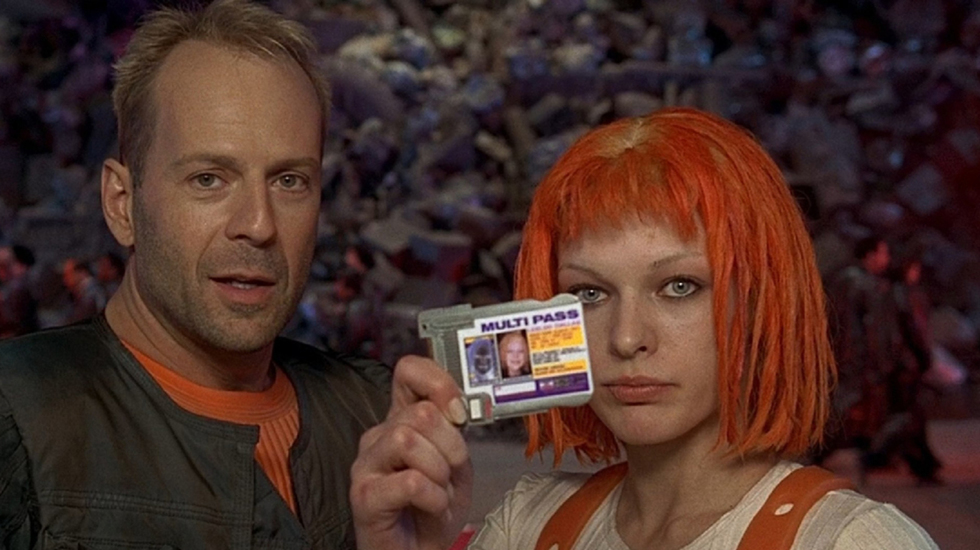 Co-written with his brother, Christopher Nolan's latest is Interstellar, starring Matthew McConaughey, Anne Hathaway, Jessica Chastain, John Lithgow and Matt Damon in which an apocolyptic drought leaves the world covered in dust storms. Matthew McConaughey is an astronaut named Cooper, who is sent on an expedition to find nearby inhabitable planets to colonize.

Nolan, an analog film purist, shot this space-age movie on 35mm with cinematographer Hoyte Van Hoytema (Her, Tinker Tailor Soldier Spy) and a minimal use of computer-generated imagery. Decide for yourself if this mode of production works better than digital filmmaking as we take a look at some of the space movies—which use a variety of filmmaking practices—that are currently streaming.

Mel Brooks wrote, directed and starred in this space movie parody which mostly picks on Star Wars. Brooks plays President Skroob, the neglectful executive of Planet Spaceball. The movie boasts an impressive cast, including the late Joan Rivers who lent her voice as Dot, the spaceship's computer system.

The Chronicles of Riddick
Directed by David Twohy
Watch on Netflix

A sequel to Twohy's earlier Pitch Black, The Chronicles of Riddick comes back to Riddick (Vin Diesel) as he lives in hiding and occasionally fights off bounty hunters. Riddick is called back into action when a  crusading force threatens to take over the galaxy.

In this remake of the 1951 classic by the same name, Keanu Reeves stars as the invading alien Klaatu, who is convinced that humans need to be eliminated to save the planet. Jennifer Connelly as Helen Benson, a military scientist, is tasked with changing his mind.

In his first starring role, David Bowie is The Man Who Fell to Earth, an alien living amongst humankind to bring water back to his home planet. The film follows Bowie as the humanoid Netwon as he assimilates into Earth culture and sets up a multi-million dollar corporation to harvest the planet for water.

An astronaut aboard the International Space Station loses contact with mission control on Earth and is stranded with a dwindling oxygen supply. With only the station as company, Astronaut Lee Miller suffers the psychological effects of isolation in a small space in a way that's evocative of Kubrick's 2001: A Space Odyssey.

Starring Liev Shreiber and Romola Garai, this movie is about a research team on Mars who discover something in the final days of their expedition that threatens their lives and the survival of mankind. The team struggles to make it off the planet while fighting to stay alive in the small lab set up on Mars.

The Fifth Element
Directed by Luc Besson
Watch on Netflix

Taking place over the span of 300 years, The Fifth Element also deals with grand, dramatic stories about the future of mankind, pitting a Great Evil against Divine Light in a confrontation between humans and an alien race. With starring roles featuring Bruce Willis and Milla Jovovich, The Fifth Element was France's first international blockbuster.