Here’s our refresher on the potential 2015 Academy Award nominations that a few outstanding TFF alumni (5 docs and 1 short film!) could garner tomorrow morning. 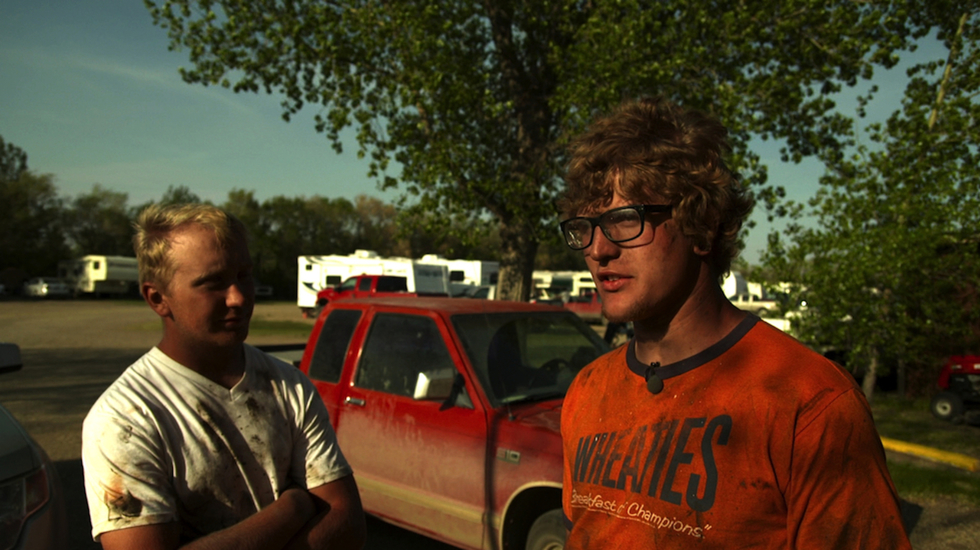 Can you feel the excitement in the air? Tomorrow morning at 5:30AM PT/8:30AM ET, J.J Abrams, Alfonso Cuaron and Chris Pine will join Academy President Cheryl Boone Isaacs to announce the 2015 nominations in the 24 Oscar categories. While we always eagerly anticipate the nominees, this year is special because up to 6 standout TFF alumni—5 in the documentary category alone—may among the chosen.

Here’s a quick rundown to keep you abreast of 6 potential Oscar nominees with ties to the Tribeca Film Festival. Let’s all keep our fingers crossed!

When is art forgery not a crime? Directed by Sam Cullman and Jennifer Grausman, this TFF 2014 doc examines the relationship between Midwestern curator/registrar Matthew Leininger and Mark Landis, one of the most infamous art forgers in the U.S.

Keep On Keepin’ On

Read our recap of the film’s TFF 2014 world premiere and the special concert that made the event even more memorable.

Dan Krauss’s compelling investigation of an unimaginable war crime from the perspective of the soldiers who committed it as they await trial won the TFF 2013 prize for Best Documentary Feature. The doc was released earlier this year by Oscilloscope Laboratories.

Jesse Moss’ fascinating TFF 2014 documentary follows Jay Reinke, the pastor of a small congregation in a North Dakota town experiencing an oil boom, as he provides a place to sleep for  thousands of transient unemployed men and women seeking work. The repercussions of his unselfish act are unimaginable.

Sally Hawkins stars a shy helpline operator whose life is forever changed when she answers the call of a mysterious man (voiced by Jim Broadbent) who is contemplating suicide after the recent passing of his wife. The film, directed by Mat Kirkby, won the TFF 2014 prize for Best Narrative Short.

Directed by Orlando von Einsiedel, this gripping TFF 2014 documentary explores the current political and ecological crisis in the Congo by focusing on the turmoil surrounding Africa’s oldest national park which is also a UNESCO heritage site.