See TFF 2013 Film 'Cutie and the Boxer' This Wednesday

The first three people to sign up for a TFI Young Supporter membership get a pair of tickets to the screening and an invite to the Tribeca Brooklyn Bowl party next week! 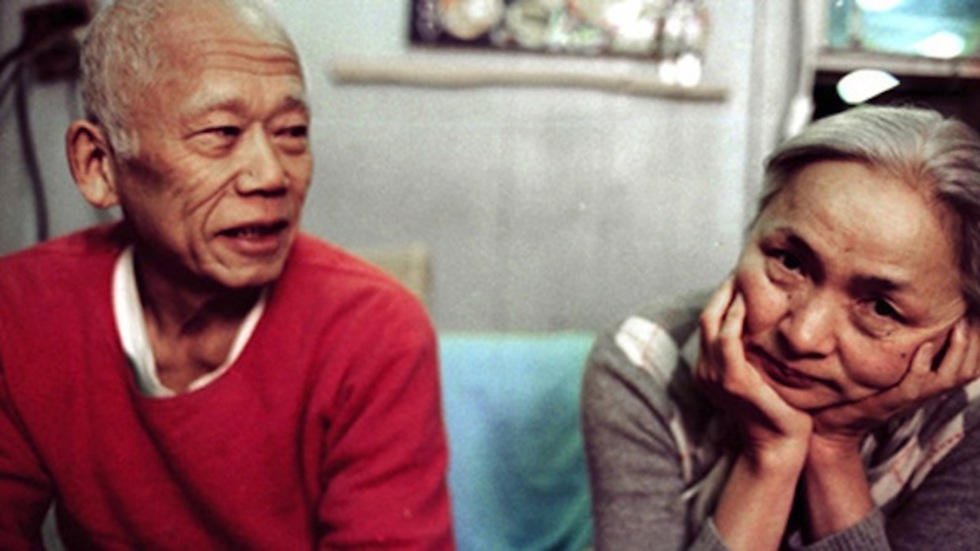 After winning Best Director (Zach Heinzerling) at Sundance and later celebrating its NY premiering at our own most recent festival, Cutie and the Boxer will have an advanced screening this Wednesday before its theatrical and VOD release on August 16.

A TFI Documentary Fund grantee, Heinzerling centered his debut feature on Ushio and Noriko Shinohara (otherwise referred to as "Bullie" and "Cutie"), two artists who have been working together for the past 40 years. Ushio, forever a struggling artist despite his enormous talent, prepares for his next art show by making "boxing" paintings, while Noriko makes her "Cutie" drawings, which depict their life together. The quotes about their marriage ("We are like two flowers in one pot -- sometimes we don't get enough nutrients for the both of us") are just as vibrant as the eclectic pieces Ushio and Noriko create, and it's a story that shouldn't be missed.

The Tribeca Film Institute (TFI) giving out a pair of tickets and a Tribeca Brooklyn Bowl party invite to the first 3 people to register for our Young Supporter membership. So what are you waiting for... it could be you!