In a once-in-a-lifetime appearance, three Hollywood icons joined our audience at last night's closing night screening of ‘The King of Comedy,' ending a memorable #TFF2013 with an unforgettable night. 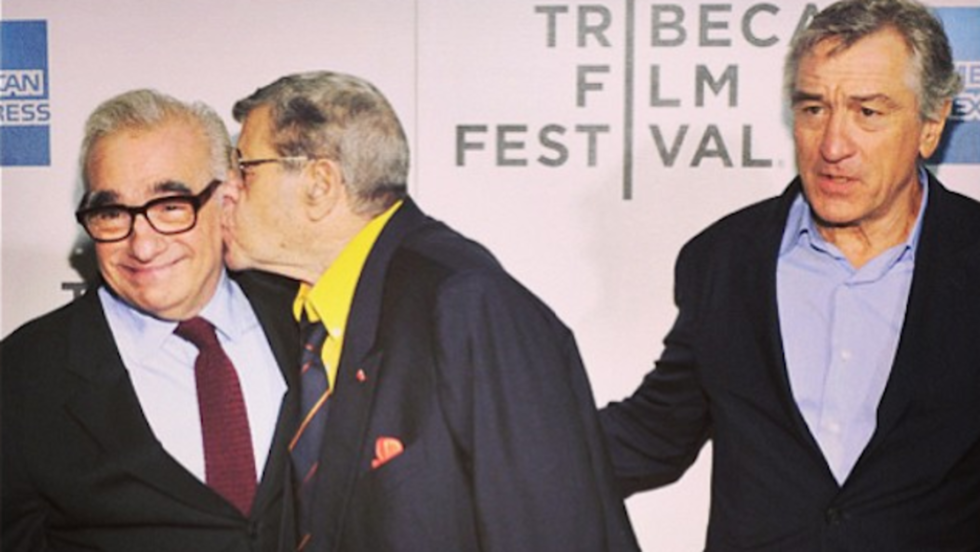 Known for its foresight into the reality television culture, The King of Comedy is one of those now-classic films that didn’t seem to get the love it deserved upon its original release. Last night, however, it got its due.  At the screening of the newly restored 30th anniversary print, Martin Scorsese and Tribeca’s own Robert De Niro celebrated the film’s legacy, along with a special appearance by Jerry Lewis.

Stay tuned for video from this amazing night.