Watch the Gritty New Trailer For 'A Single Shot'

A man aims for a deer, shoots a woman, and finds a box of money. What happens next is interesting. 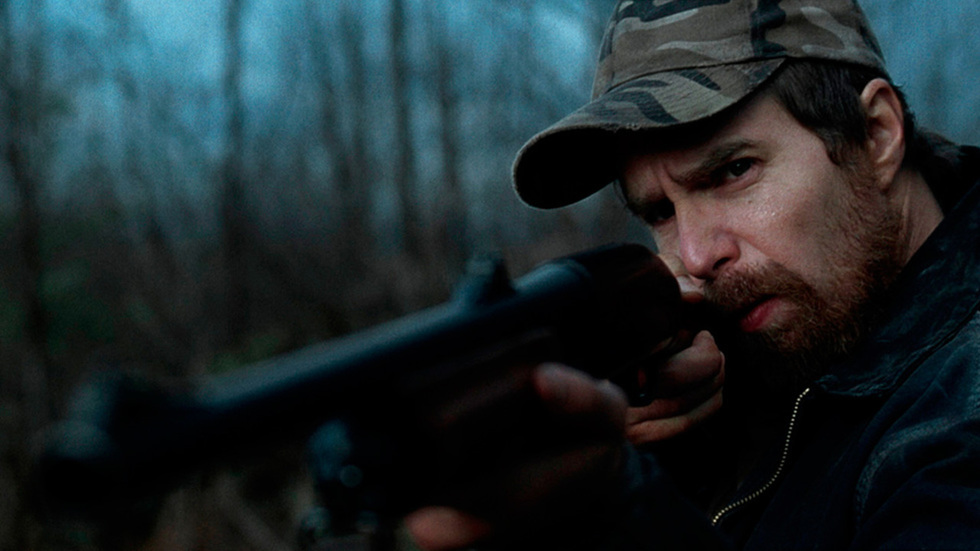 Tribeca Film and Well Go USA Entertainment recently co-acquired the U.S rights to A Single Shot, with a VOD and digital platform release scheduled for August 20 followed by a limited nationwide theatrical release on September 20.

Directed by David M. Rosenthal with an adapted script by acclaimed author Matthew Jones (from his novel of the same name), the film stars Sam Rockwell as a hunter who aims to shoot a deer and instead kills an obscured woman in the woods. He finds a large sum of money in a tin box next to her, but the moment he decides to use it, he attracts a dangerous crowd willing to do anything -- to anyone -- to get the cash back.