Racking Focus: Whit Stillman and the Importance of Backup Plans

Whit Stillman shares some sage wisdom about the importance of flexibility in independent filmmaking. 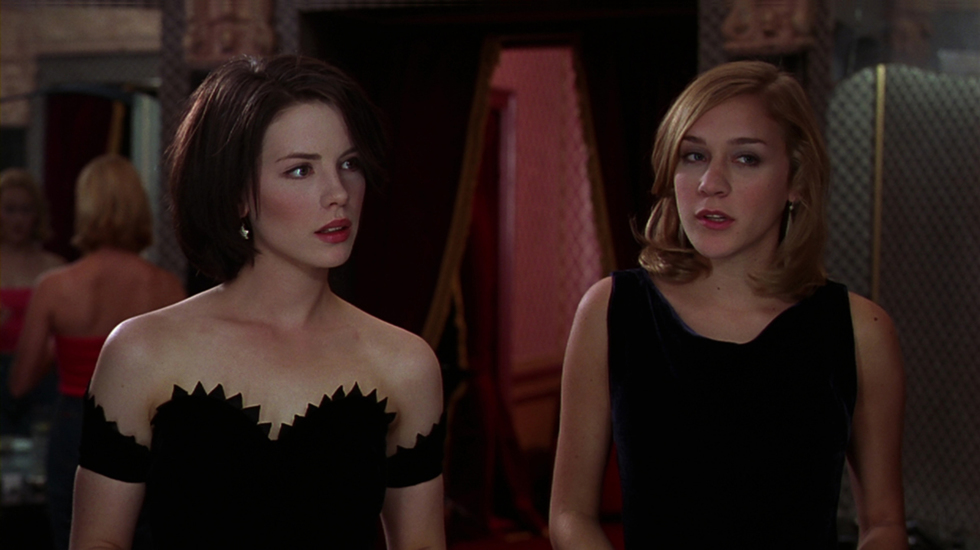 I was fortunate enough to be on a panel at the Nantucket Film Festival this past summer (my feature The Heart Machine played the fest) with, among other talented filmmakers, Mark Duplass, who made a highly insightful point when one of the audience members asked the panel to what the panelists attributed their success. "Everyone on this panel has had to shuck and jive with the realities of independent filmmaking," Duplass said, and I was struck by just how true his statement was.

In the competitive landscape of indie film today, simply getting work made feels like half the battle.

Independent filmmaking is a realm that features high probabilities of problems and failures at every turn, and to succeed an independent filmmaker has to take a certain degree of realism into account - it's highly unlikely that the ideal, uncompromised version of your feature is the one you'll get to actually make, unless you're, say, Paul Thomas Anderson. (One of the year's greatest films, Under The Skin, is one of many stellar examples of this shucking-and-jiving trend - at a Q&A I attended of the picture, Jonathan Glazer explained that the film's budget and scope had to be simplified significantly for production.)

I was reminded of Duplass's remark when I read a recent article in Filmmaker Magazine featuring advice from Whit Stillman, which Stillman delivered at the American Film Festival in Wroclaw. Stillman shares advice that essentially speaks to the same point, urging independent filmmakers to have low-budget backup plans for their features in place, so that they may be able to make their film even if it's taking an extremely long time to find the financing. The point of Stillman's and Duplass's advice is, don't let it take too long to find your financing—don't wait too long to launch yourself into production.

With a low-budget version of your script, you can insure that, even if your ideal version of the film can't get made, you can, with some small percentage of your financing in place, nevertheless make a film that matters to you.

It may seem counterintuitive—but I need to fully realize my vision!—but in the independent film world, until you are a true "name" brand as an indie filmmaker, able to command a salary for whatever it is you choose to make, it's essential that you remain "in the conversation," as it were. Joe Swanberg is a superb example. The highly prolific filmmaker has become one of the most discussed contemporary American independent filmmakers because, in addition to other reasons (i.e. the content of his films themselves), he's made so many movies! By being extremely prolific and keeping his work in circulation, Swanberg has secured a place for himself and is now, basically, a brand name of American independent cinema. There are too many depressing examples of filmmakers who popped up with a great movie here or there, only to fade into obscurity after years of being unable to make a follow-up picture. Don't be one of those filmmakers! With a low-budget version of your script, you can insure that, even if your ideal version of the film can't get made, you can, with some small percentage of your financing in place, nevertheless make a film that matters to you. In the competitive landscape of indie film today, simply getting work made feels like half the battle.