Is vertical integration the answer to the problems plaguing the independent film world? I have one idea... 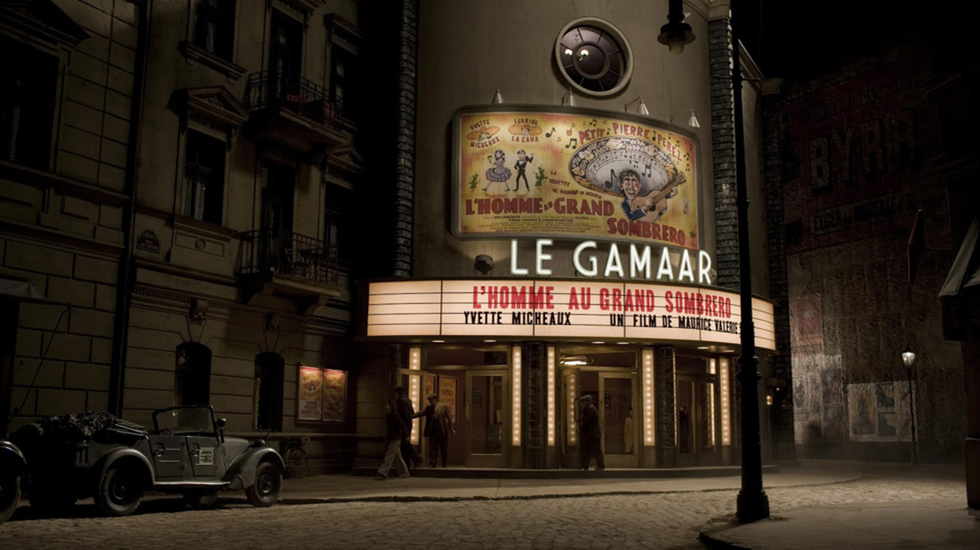 The always-erudite Scott Macaulay has a superb column up on Filmmaker Magazine's website  about the various types of "platform monopolies" that exist in the creative sphere today - essentially, vertically integrated companies that can package a creative product from start to finish. Macaulay takes, as his starting point, a Times profile of a novelist whose work is edited, published, marketed and sold exclusively via Amazon. This author has profited financially from the arrangement, but, according to the Times profile, he does wish he had a greater presence in mainstream media, which would perhaps be more likely if he were published by an old-school New York publishing house.

Scott goes on to speculate as to how such a model might take hold in the film industry, and examines the pros and cons in some detail. I won't try to summarize his thoughts here - better to just read the article yourself. Regardless, it set my mind at work: just what might a vertically integrated model of independent filmmaking look like? Scott references YouTube with respect to how YouTube stars are finding their audiences exclusively through YouTube's fan base, and are compensated by the company, but it's worth considering how else vertical integration could work its way into independent film.

One thought - which I've discussed before in this column - concerns the ever-increasing role of Kickstarter in the independent film space. For some of its more popular films, Kickstarter has worked effectively as a pre-selling mechanism for the film's release, offering $15 rewards of getting a DVD or online link to the film. Often indies only finance part of their budgets via Kickstarter, but consider the scenario in which an indie finances its entire budget via donations from the site, most of which are made for the reward of a copy of the film - effectively, advance ticket sales. If this occurs on a significant scale, it's a boon to Kickstarter - a great validation of their model. It also is potentially helpful to independent filmmakers looking to make a profit on the film - if filmmakers know what their revenue will be in advance of making the film, it may be possible to budget the film so that it's guaranteed to make a profit.

Does it not make sense, then, for Kickstarter to get into the indie distribution game?

All this, of course, could potentially scare off distributors - if a small indie does an enormous amount of pre-sales over Kickstarter, a distributor could be rightfully concerned that a big chunk of the film's revenue will bypass the distributor, since those ticket sales already went directly to the filmmakers. Where does that leave us? With a situation in which Kickstarter and the filmmakers benefit, but distributors are hurt, if this model is successful. Does it not make sense, then, for Kickstarter to get into the indie distribution game? Since Kickstarter benefits by taking a percentage of the money the film raises, and benefits further if they can provide a model in which films can stay with Kickstarter through distribution and receive a small theatrical release, which provides the kind of mainstream legitimacy (a review in the Times, etc.) that independent filmmakers crave, wouldn't it benefit Kickstarter to develop some small indie film distribution arm? The possibility certainly seems tempting.

One thing is certain - with a vertically integrated company making and distributing independent films, filmmakers could rest assured knowing - in advance of production - where their film will wind up. Being aware of this might enable filmmakers to better plot out their path through the business end of the production, and could lead to the system being significantly reformed.