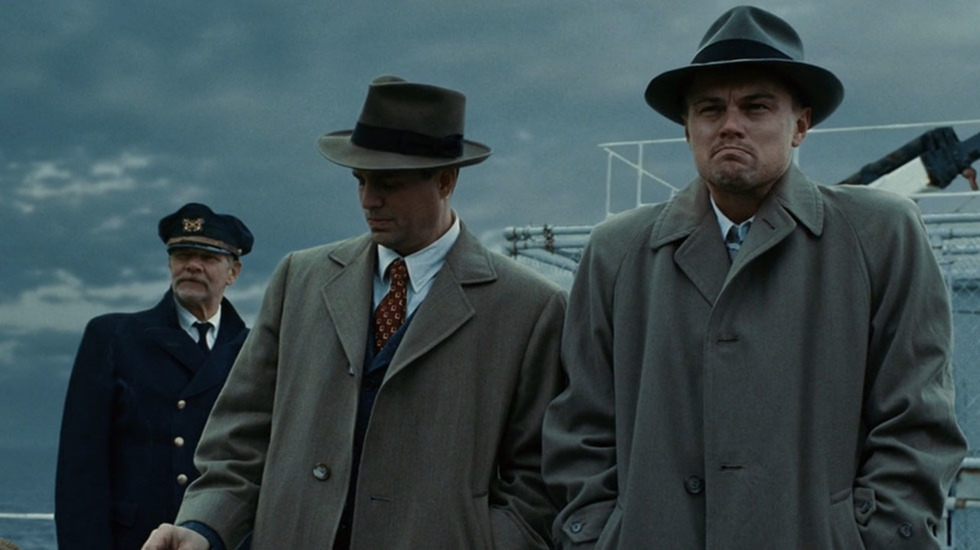 Mike Fleming reported earlier today that Paramount TV will be turning Shutter Island into a TV series - Ashecliffe - over at HBO. It comes on the heels of announcements regarding other films from the studio's catalogue that are in various states of development, such as The Truman Show and School of Rock. Just how far can the film-to-TV maneuver carry?

Pretty far, as I see it. Adapting a movie into a TV show is the opposite of turning a novel into a film. While adapting a novel for a film is notoriously difficult - beloved subject matter, and so much crunching of narrative to do - but be careful not to offend any fans! - turning a movie into a TV show is a much more logical train of artistic thought. (Skeptics can look at the success of FX's Fargo for evidence.) While movies are often thought of as filmed novels, they're really much more like short stories with respect to their narrative spans and delivery - two hours really only allows for so much story.

A TV show is a rare opportunity to engage in the kind of long-form, thought-provoking storytelling that used to define older Hollywood epics.

Fleming indicated that novelist Dennis Lehane was all too pleased to expand upon the universe of the original Shutter Island, and rightfully so: how often have you heard of a storyteller complaining that their audience is demanding too much content? In an era in which attention spans are increasingly whittled down and filmmakers are constantly under pressure to condense a lot of material into a small package, a TV show is a rare opportunity to engage in the kind of long-form, thought-provoking storytelling that used to define older Hollywood epics like The Godfather, Lawrence of Arabia and Gone With the Wind. The idea of a big-budget three-hour Hollywood adult drama-epic is essentially inconceivable now (unless it stars Batman), so TV is the next best thing.

Or is it better? Adapting films for TV doesn't simply allow storytellers to work with a broader canvas - it also gives them the opportunity to fix plot points that may not have worked in the film version of the story, going into detail about plot points that were glossed over and giving underdeveloped characters the adequate amount of screen time the second time around. If test screenings are beneficial to the post-production process of a movie, having a finished film's responses to work off of is an enormously helpful way to understand the potential benefits and pitfalls of turning a movie into a series.

Could we reach a point where all the studios get in on this action, and TV networks are flooded with film-to-series adaptations?

What does this mean for original series? Could we reach a point where all the studios get in on this action, and TV networks are flooded with film-to-series adaptations? Of course, there's plenty of original TV content in development in Hollywood, and the hyper-competitive nature of the industry means that the good stuff is (usually) likely to win out. The real winners are the viewers, who will get to see some of their favorite stories rehashed in greater detail, and the storytellers, who can expand and refine their previous works with greater finesse and care.