Home » Tribeca News » Racking Focus: Are Theater and Film About to Collide?
View All News

Racking Focus: Are Theater and Film About to Collide?

Kevin Spacey's TFF talk raises some groundbreaking questions about the merging of film and theater. Let the debates begin! 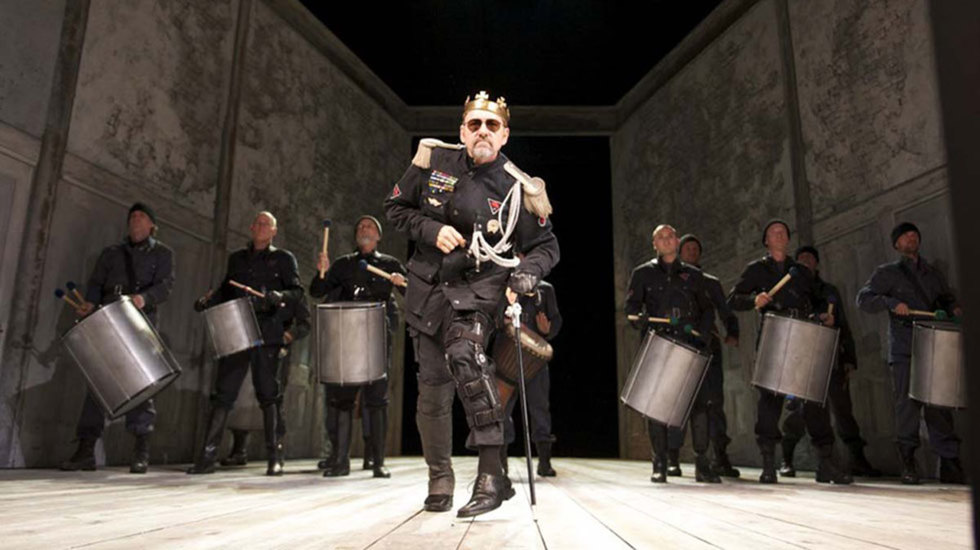 I managed to catch Kevin Spacey's Q&A with Charlie Rose at TFF after the world premiere of Now: In The Wings On A World Stage, and one particularly interesting issue came up a number of times. The doc, which follows Spacey and the rest of his theater company as they tour around the world for ten months with Richard III, shows that an enormous amount of hard work went into mounting the production - which of course can never be seen again, as it's a play. But one question from an audience member raised an interesting point - isn't it a shame? Is there anything that can be done?

Spacey had an intelligent response - he pointed out that theater is a three-dimensional medium, and it tends to suffer when it is forced into a 2-D medium. (Remember those BBC works of filmed theater from the 70s, black cloth-draped backgrounds and all?) And yet Spacey wondered what technology might make possible in the future. I wonder about it too.

Might VR connect with theater in some way? Might one of the oldest arts benefit from a boost from one of the newest pieces of technology?

Since the whole point of theater is that the art is happening live, rather than being captured and presented in a medium, it's difficult to imagine how theater could work if the realm of cinema attempted to re-present it in some significant way. But as technology improves and grows, I think there's a possibility. Facebook's recent acquisition of Oculus, a virtual reality production company, means that VR may become a significant part of life as we move into a future where its price point makes it readily available to consumers. There are many different forms VR could take - not just true virtual reality, immersing the user in a 100% contrived environment, but also various forms of augmented reality, like placing the user somewhere else in the world. Might VR connect with theater in some way? Might one of the oldest arts benefit from a boost from one of the newest pieces of technology?

It sounds a bit crazy, but if Facebook's acquisition of Oculus pays off as they no doubt hope it will, we can expect to see VR become a significant part of our lives. The experience of bringing someone to the theater who couldn't otherwise be there could engender a whole new class of theatergoers, and what's more, VR technology could allow our experiences at the theater to be recorded, so that works like Spacey's Richard III could live on into perpetuity for the sake of posterity. Of course, there's also an argument to be made for such technology desecrating part of what's special about theater - its ephemeral nature. Let the debates begin.