The great film business intellect shares some wisdom from the Produced By NY conference. 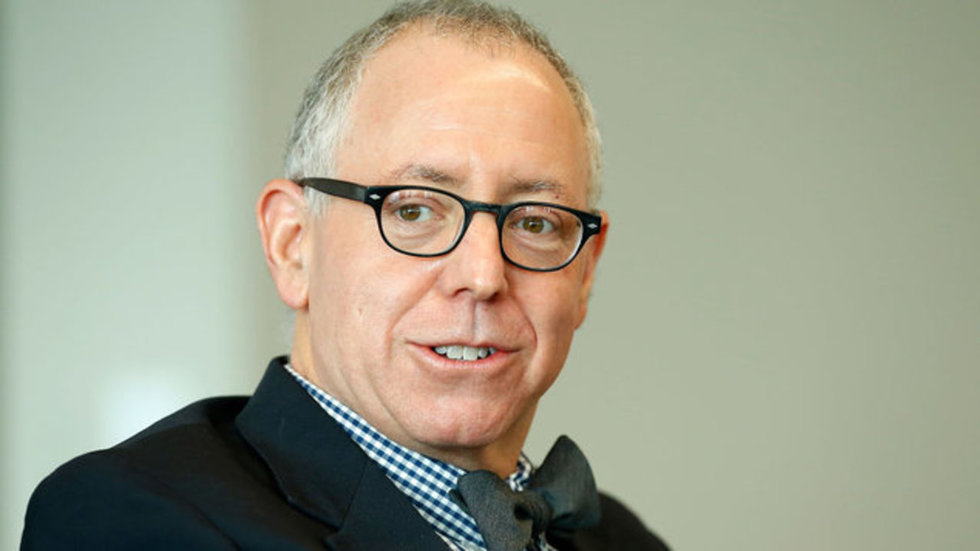 Former Focus Features head, Columbia University professor, screenwriter, producer, director—James Schamus has worn many hats during his tenure in the film industry, all while maintaining his stature as one of the film industry's great intellectuals. That stature was on display recently at the Produced By NY conference, where Schamus dispensed plenty of great zingers of wisdom ("The four most important words in the film industry are: No Outside Food Allowed"). During his speech, Schamus made one observation that bears reflecting on. After referring to filmgoers as "Data points," Schamus opined, "Movies produce a class of people like us, organize it for a group experience, second skim off what we can and throw it back into the stream where people are tracking our movements. We are disturbances in the field of capital flow."

What does he mean by that, exactly? There are plenty of directions an interpretation could go in, but for the purposes of this column we'll stick to a relatively straightforward one: each filmgoer is a series of tastes and preferences that can be marketed back to themselves, as is anyone who uses any number of the popular websites (Facebook, Google, etc.) that track user preferences and then sell that information to advertisers who use it to market individuals' preferences back to themselves. The film industry is no exception —what we watch, increasingly often, plays a key role in determining what films are marketed to us in the future.

What's the significance of this observation? I believe it augurs a future in which films and TV series are more bountiful in number, smaller in budget, and more efficient with profit. If algorithms hold - which, naturally, is a big 'if' - film distributors and producers should be able to predict, with increasingly efficiency, what the general audience for a film should be, and in what manner that audience will choose to watch the film (in theaters, on internet VOD, cable VOD, etc.).

Each filmgoer is a series of tastes and preferences that can be marketed back to themselves.

If such metrics can determine such things, filmmakers should be able to have, in advance of budgeting their film, a rough idea of the amount of money that can be made from watching the work; if this is the case, filmmakers can budget their film accordingly, so as to make sure the film is set to make a profit. What we'll also see, due to the data analysis that is spreading through the industry, is more specialized works of cinema—as data on each individual viewer becomes increasingly available, more niche tastes will be able to be serviced with greater specificity than they would be by a studio simply trying to make a product that appeals worldwide. If, of course, the algorithms work.