The IFP is now running a movie theater, and it's a big deal. Here's why. 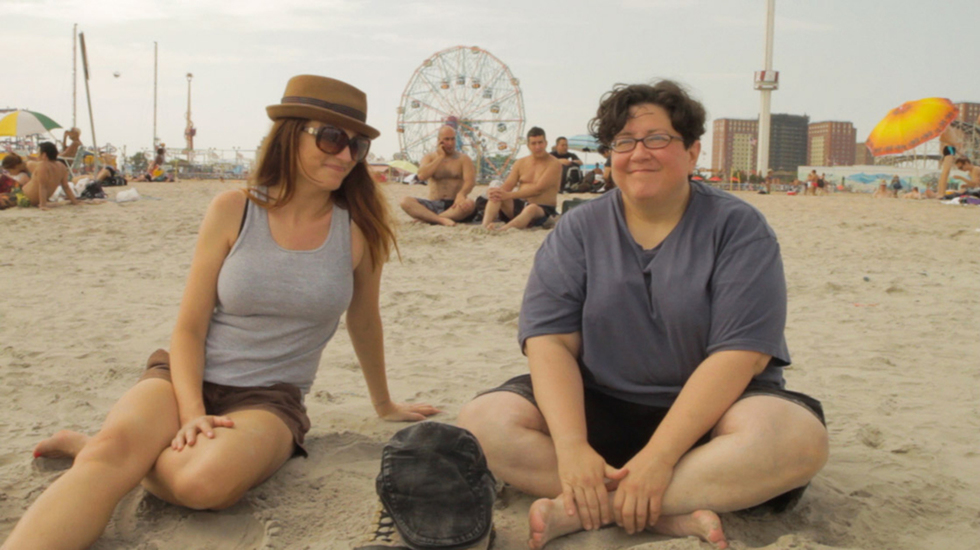 Last week, the wonderful news was announced - at the end of the IFP's Independent Film Week - that the IFP will be opening, essentially, a movie theater at the Made in New York Media Center in DUMBO as part of a new initiative to allow indie films to gain one-week theatrical runs in New York, which are coveted by indie filmmakers as an impetus for generating reviews, especially a review in the Times. Some of the films announced in the first slate of titles include Josephine Decker's Berlin 2014 selections Butter on the Latch and Thou Wast Mild and Lovely, as well as Onur Turkel's Tribeca-premiered Summer of Blood and Madeline Olnek's The Foxy Merkins, which premiered in the NEXT section at Sundance this past January.

This is an incredibly exciting move, one which, in hindsight, makes a lot of sense.

This is an incredibly exciting move, one which, in hindsight, makes a lot of sense. Many powerful organizations in New York, be they non-profits or for-profit corporations, have screening rooms within their offices. And many of these organizations - such as the IFP or, say, Kickstarter - have intelligent staffers with great taste who are tapped into what's happening in the indie film scene. (The IFP, of course, also operates Filmmaker Magazine.) Why not take advantage of their informed staff to select films that will appeal to a New York audience, despite the fact that they've been unable to find a more traditional mode of distribution?

It's no secret that one of the biggest problems facing indie filmmakers is - perhaps even less than a lack of interest in indie film - a lack of available screens. Due to the restrictions on Day-and-Date releases, which I've written about in this column, as well as the dominance of the big theater chains, the percentage of theater screens in the US that are even possibilities for an indie's release is extremely small. When you couple that with the fact that the cheap cost of production means that more indies are being made than ever before - to compete for fewer screens - you understand why so many indies fail to receive a significant theatrical release. That doesn't mean, however, that a larger amount of compelling films can't perform at the right theater, for the right audience.

It's no secret that one of the biggest problems facing indie filmmakers is - perhaps even less than a lack of interest in indie film - a lack of available screens.

The IFP's theater will be a great experiment to watch, and if it succeeds, one hopes that some of the other film non-profits, organizations and corporations in New York might consider opening small theaters of their own. Even if a small movie theater doesn't bring in an enormous return on investment, it still has the benefit of providing an added outlet by which deserving films can reach audiences, and in so doing, it can foster a greater sense of film culture in the surrounding metropolitan area. Film culture is, of course, what such organizations thrive off of. So hat's off to the IFP.