For emerging indie filmmakers, distribution should be about visibility, not dollar signs. 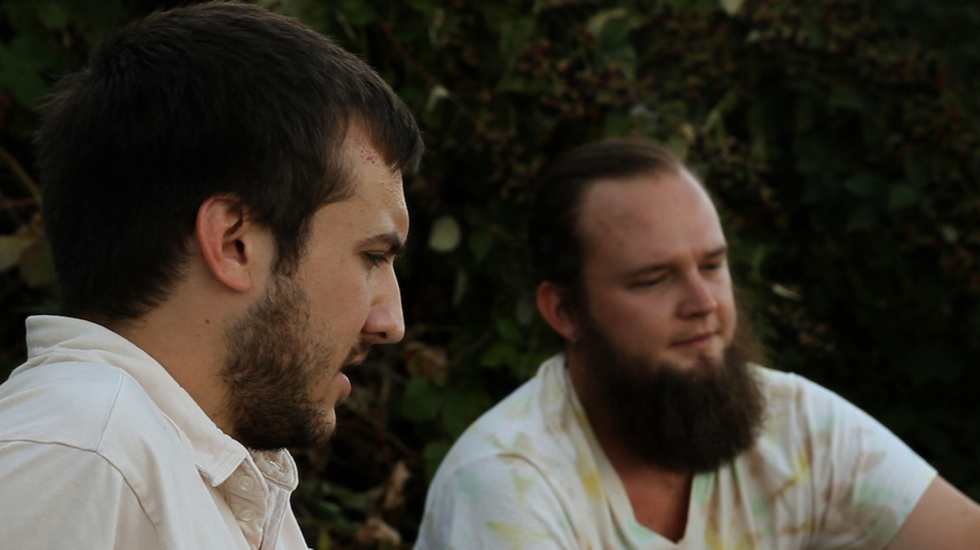 A film receiving a VOD-only release is hardly news, and distributing a film over one's website isn't exactly out of the question, either—Louis CK did exactly that not long ago with a stand-up special and made a good deal of money out of it. But an exciting and interesting piece of news on Filmmaker Magazine's website caught my eye earlier today, one that reshapes the VOD and online-distribution conversation in a new light. Writer/director Ian Clark—one of Filmmaker's 25 New Faces, who made a beautiful short some time ago called Searching For Yellow—has decided to make his latest feature, MMXIII, exclusively available on Filmmaker's website through February 27 (that's this Thursday).

Independent film is a game that revolves around reputation, recognition, and, for lack of a more decorous term, the filmmaker's "brand."

Sure, it's a small window, but what an interesting idea! I haven't had the chance to check out Clark's film yet, but the business acumen behind the decision deserves some reflection, regardless. If MMXIII is a low-budget film—as Searching For Yellow appeared to be—one imagines that the need for revenue isn't deeply pressing on Clark the way it is on filmmakers who feel beholden to premiering at the biggest festival possible and want to hold out for the most lucrative distribution deal they can. There's nothing wrong with that approach, but as Clark's actions indicate, this doesn't have to be the only way filmmakers can kick up some dust around themselves.

Independent film is, on the entry level, a game that revolves around reputation, recognition, and, for lack of a more decorous term, the filmmaker's "brand." If someone's name gets mentioned in enough conversations, inevitably someone - be it an investor, a producer or a name actor - is going to become curious to find out what they're up to next. It's a field with a small amount of money and talent, and a lot of hungry competitors trying to become an established filmmaker - and getting one's name in the larger conversation is a crucial step toward achieving that status.

Clark's decision to premiere his film, for free, on Filmmaker (albeit for a few days) highlight the fact that the primary goal for independent filmmakers shouldn't be making as much money off their film as they can, or even premiering at the biggest festival they can, but rather, simply establishing some visibility for their projects, in whatever way they can find such visibility. Clark's decision to circumvent the usual route an indie film takes speaks to his understanding of this.

Sites like Filmmaker Magazine and IndieWire have significant readerships, and who's to say they might not be able to provide some revenue for filmmakers if they became online-only distribution platforms?

It also highlights another interesting idea - distribution within the independent film community itself. Sites like Filmmaker and IndieWire have significant readerships, and who's to say they might not be able to provide some revenue for filmmakers if they became online-only distribution platforms, offering rentals or purchases of films like MMXIII for some small fee? Sure, this might not lead to as much revenue as going with a larger distributor would, but for micro-budget films, it might provide an opportunity for the filmmakers to get into the black; it becomes especially enticing if the filmmaker is otherwise left without a distribution offer. Filmmaker and sites like it have a captive audience; why not provide it with films on occasion, in addition to just writings about them?