Home » Tribeca News » Racking Focus: 'Blue Ruin' And What It Means For VOD
View All News

Racking Focus: 'Blue Ruin' And What It Means For VOD

The opening weekend of 'Blue Ruin' indicates a potential shift in focus for indie hits. 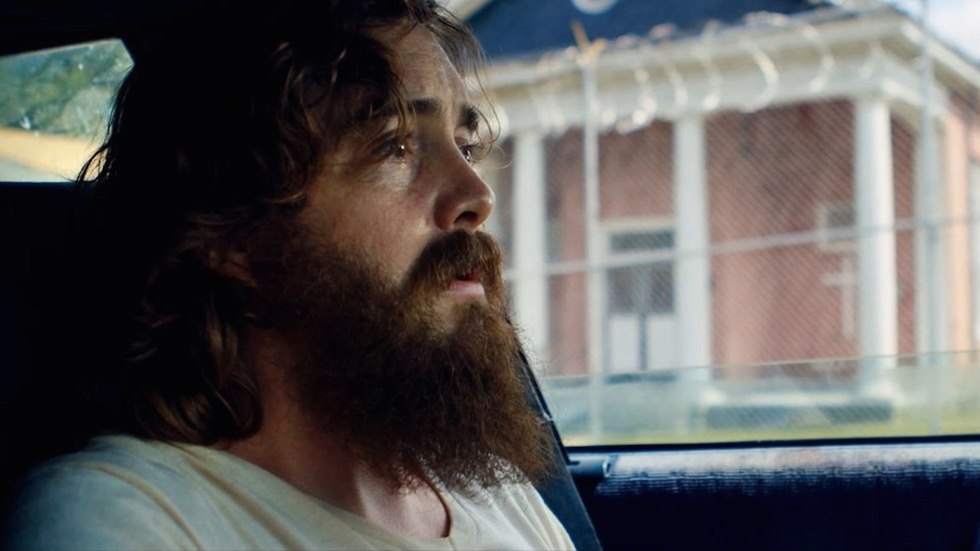 I was pleased to be able to catch Blue Ruin at New York's Angelika Film Center this past weekend. I've been looking forward to seeing the film ever since the low-budgeted indie thriller was picked to make its world premiere at the Cannes Film Festival in Directors Fortnight last year - an honor for any film, but especially so for a microbudget film such as this. The director, Jeremy Saulnier, has collaborated as a DP on some of Michael Tully's films, and also directed a previous feature called Murder Party, which I haven't seen.

If Blue Ruin is in fact a bellwether for the future of the industry, we may come to see even the highest profile indies doing the majority of their business on VOD.

I'm glad to be able to report that Blue Ruin lived up to the hype. The tense, wiry, beautifully crafted thriller is practically a miniature how-to course for screenwriting, featuring some of the most ingenious cause-and-effect progressions I've seen in narrative storytelling in some time. It's an atmospheric noir, recalling simultaneously Southern gothics like Night of the Hunter and taut 70s thrillers like Straw Dogs.

Hyped as it is, and certainly a genre film, I felt like Blue Ruin would serve as something of a bellwether for future high-profile indies. The box office results are thus: as Indiewire reported, the film premiered to a so-so $4,547 per theater average, but it became the 11th most popular film on iTunes, which is an excellent piece of news.

It's interesting to consider what this augurs. It's becoming more and more common for distributors to think of low budget indie films as having greater revenue potential on VOD than theatrically, with some high-profile indie pickups aside (like, for example, Whiplash, one of the big pickups out of Sundance this year). But if Blue Ruin is in fact a bellwether for the future of the industry, we may come to see even the highest profile indies doing the majority of their business on VOD. This doesn't necessarily mean theatrical runs will become nonexistent, but rather, it may become a tail that wags the dog sort of scenario, where theatrical releases are effectively used as marketing tools for the film's VOD release (and again, for many releases this is already the case).

We also may see a shift of filmmakers who do receive distribution offers toward companies that emphasize a day-and-date model.

When indie filmmakers come to accept this shift more readily, we may see more and more films being self-distributed, since VOD releases are easier to manage than theatrical ones. We also may see a shift of filmmakers who do receive distribution offers toward companies that emphasize a day-and-date model, which leads one to wonder if the indie distributors that do not release films day-and-date may change their model at some point in the next few years.