Hungry? Get ready to salivate over ‘The Incorporation’ on the latest installment of Picture Show Presents with YouTube star Hiimrawn. 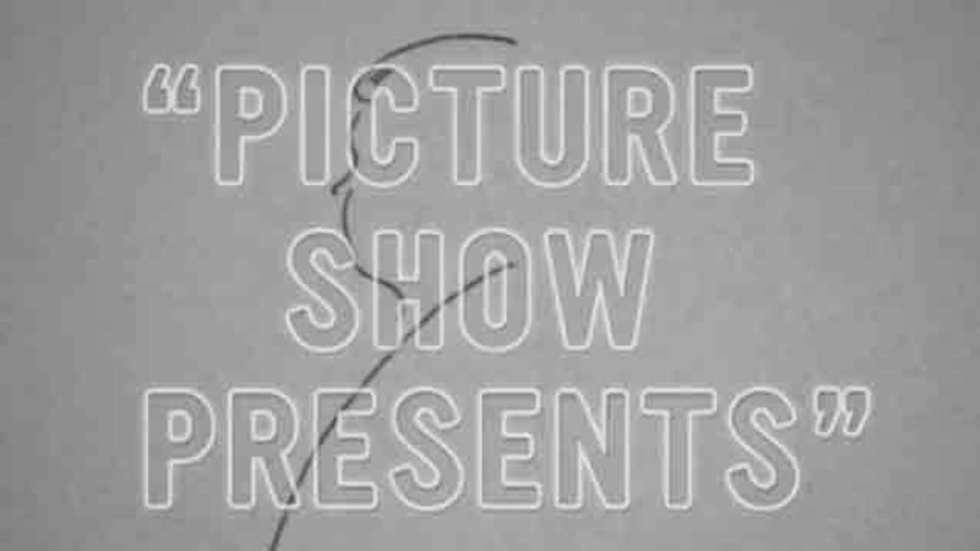 Dedicated to fostering rising talent and serving as a platform for well-known artists to share their work, Picture Show is on its way to becoming one of YouTube’s premiere channels for both sketch comedy and short films (but hey, maybe we’re a little biased). Born out of a collaboration between Tribeca and Maker Studios, Picture Show is still in its infancy but has managed to develop a quirky and innovative style all its own.

One of its most exciting signature series is Picture Show Presents, which serves as a showcase for inventive short films that deserve to be revisited. Programmed by Tribeca’s own Sharon Badal, the fifth entry in Picture Show Presents is The Incorporation, an unnerving little short that will stay with you.

Set against the backdrop of the mysterious Polycom International, the film follows John (Damian Odess-Gillterr) as he attends the memorial service for the CEO who has recently passed away. When dinner is served, John soon realizes that, with the death of its leader, the company is in trouble and that the board members at Polycom International willstop at nothing to absorb some of the former CEO’s genius. And we mean anything. Hosted by YouTube’s Hiimrawn, doing his best Alfred Hitchcock impression, this short gives the phrase “Bon appetit!” a sinister tinge.

Want more from the Picture Show? The latest addition of the popular Remix the Movies series returns today with a fresh spin on Man of Steel.