In the immortal words of fellow '90s rap great KRS-One, "You must learn." 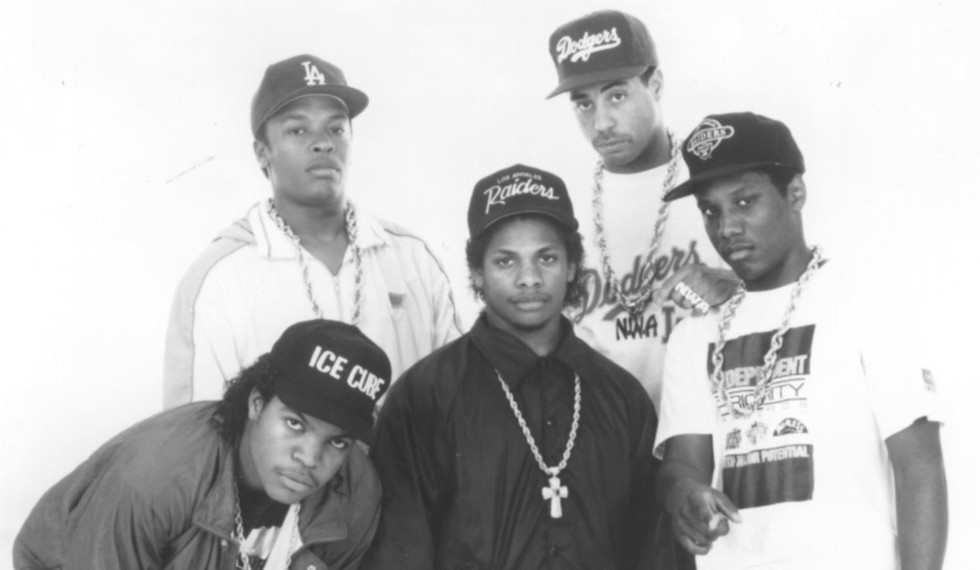 Today’s youngsters surely know the name N.W.A. (N*ggaz Wit Attitudes), but do they actually know N.W.A.? Meaning, beyond where the members of the Compton, Calif.-bred supergroup of the late 1980s and early '90s are right now, in 2015? (Save for, of course, the late Eazy-E, who tragically passed away from AIDS back in 1995.) Not Dr. Dre, the insanely wealthy headphones mogul and record label mastermind who gave Eminem and 50 Cent their careers. Nor Ice Cube, the sometimes rapper and all-the-time actor they’ve seen be hilarious in movies like 21 Jump Street, 22 Jump Street and Ride Along. And certainly not MC Ren and DJ Yella, the…well, former members of N.W.A.

In 1988, before they evolved into pop culture giants, Dr. Dre and Ice Cube were 23 and 19, respectively, and two-fifths of N.W.A., a crew of take-no-prisoners "reality rappers" from L.A.’s inner city who quickly became hip-hop game-changers with their debut album, Straight Outta Compton. Contractual drama, money problems, shady management and internal feuds gradually caused the group to break apart, which led to Dre and Cube’s early solo successes and, in turn, the megastars you see in Beats By Dre commercials and on big screens alongside Jonah Hill and Channing Tatum.

N.W.A.'s rise and separations are all covered in the new biopic Straight Outta Compton (in theaters this Friday, August 14). For many current rap fans, it’ll be their first real exposure to one of the culture's most influential and important groups. They’ll see how the quintet aggressively challenged all cops who harassed innocent black men; they'll witness "the strength of street knowledge" in action; they’ll learn about how Ice Cube was, before Hollywood beckoned, an all-time great lyricist and an absolute beast on the microphone; and they’ll get to know the then-larger-than-life Eazy-E, a hip-hop icon whose legacy hasn’t been celebrated quite enough in today’s landscape.

Before watching all of that go down in Straight Outta Compton, though, it'd be wise to catch up on N.W.A.'s music. That's where we come in here. In honor of the film, the new golden standard by which all future hip-hop biopics should abide, we’ve compiled a Spotify playlist of all the key N.W.A. tracks and early solo records you’ll need to get into the proper mood leading up to Friday.

If nothing else, it’s a good reason to give Dr. Dre’s new album, Compton, a break.