You asked for it! We've extended the run of four of your festival favorites. 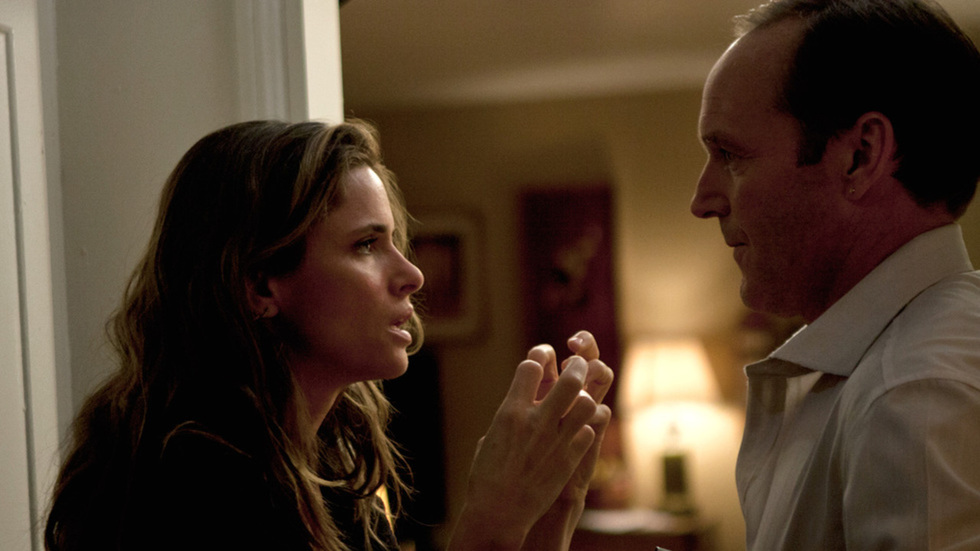 It's been less than a week since the start of the festival and we're already adding more screenings of some of your festival favorites. In case you weren't able to snag tickets to any of the initially announced showings, here's a list of four films that have added new screenings!

High-school rivalries are heightened in this teen comedy, as two high school It-Girls fight to be the first to make a G.B.F. (Gay Best Friend) out of newly-outed student Tanner.

This fashion film goes behind the catwalk to look at the life of Gucci creative Director Frida Giannini, who in less than ten years has managed to move from women's accesories to the head of one of the most revered fashion houses in the world.

Director and Star Clark Gregg (who you may recognize as Agent Coulson from last year's mega-hit The Avengers), leads a cast that includes Amanda Peet, Sam Rockwell, and William H. Macy in Trust Me, the story of a failed actor who tries to turn around his career by becoming a Hollywood agent.

This film follows the career of extreme-skiing pioneer Shane McConkey, blending together personal videos, interviews, competition footage, and interviews with family and friends.