Home » Tribeca News » Nas Is Going On Tour With 'Time is Illmatic'!
View All News

Nas Is Going On Tour With 'Time is Illmatic'!

Nas caps off the 20th anniversary of 'Illmatic' with a North American Tour along with the documentary. 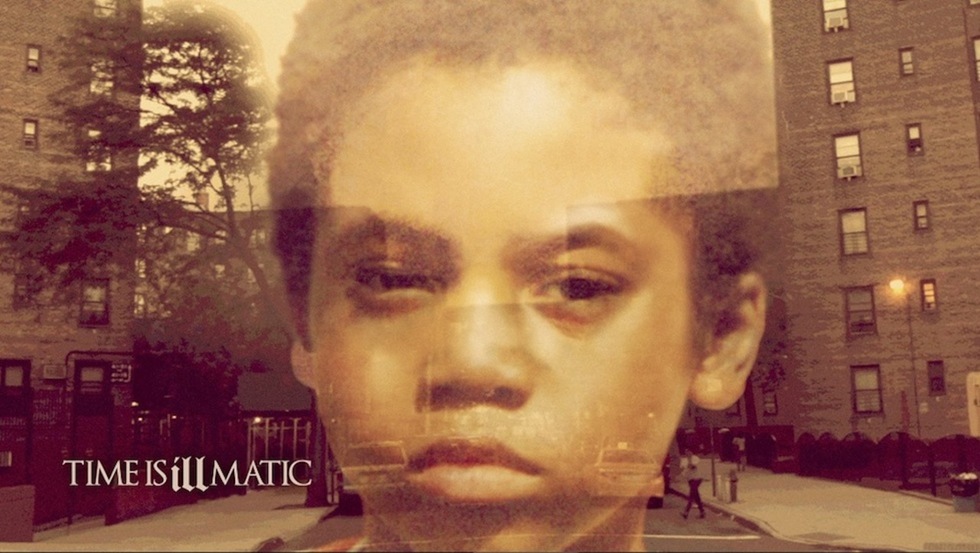 If you missed TFF’s spectacular opening night last spring, Nasty Nas and his crew are giving you another chance to catch a screening of his music documentary Time is Illmatic followed by a live performance of the entire album that started it all. The Queensbridge-based artist will be going on a North American Tour that will replicate Tribeca’s opening night in cities around the country, giving fans everywhere the opportunity to fully experience and understand Nas’ game-changing debut album Illmatic.

The tour will kick off in Rochester on October 2nd this fall, just a day before the documentary’s release on VOD and iTunes on October 3rd. Time is Illmatic captures the trajectory of Nas’ debut album, and reveals the seemingly unconquerable obstacles the New York artist faced in developing what now remains as one of the greatest hip-hop albums in music history.

The tour and release of the film will thus cap off the 20th anniversary of Illmatic, and serve as a final celebration of the highly influential and lauded 1994 album.

Don’t miss this truly rare opportunity, and check out the North American Fall tour dates so you can take in all that Illmatic has, and continues to offer.

*Will not be screening Nas: Time is Illmatic