WHAT TO SEE: David Bowie and Jim Henson's LABYRINTH, Oscar Isaac Gets Weird, and More

The best new movies and repertory screenings to check out in NYC this weekend. 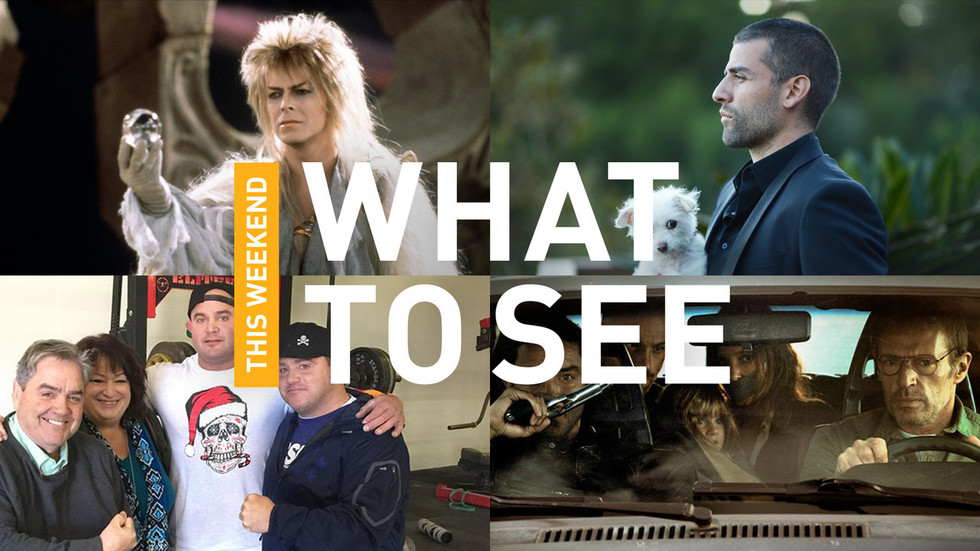 Good news: Your weekend moviegoing needs have been simplified. Every Thursday morning, our What To See guide will highlight new releases opening in New York City, as well as the NYC repertory screenings that are most worth your time.

Here's your guide for the weekend of January 22nd to the 24th.

In his second feature, William Monahan turns to the gritty outskirts of Los Angeles in this thoughtful deconstruction of the film industry. Thomas is a talented artist with suicidal tendencies who ventures into the Mojave desert in search of deeper meaning in his shallow existence. When he runs into a simple yet threatening drifter, Thomas’ life is thrown off course. A man who rose to fame by defining reality with his own words, Thomas must snap from his depressive rut to keep his family, his home, and the world as he knows it in balance.

Bringing the audience from the desert outskirts to Hollywood hills, Monahan craftily bridges the two worlds in this uninhibited thriller; a delirious trip laced with humor and violence, where hero and villain collide for a smart and wildly entertaining ride. —Genna Terranova [via the 2015 Tribeca Film Festival guide)

Americans consume 75% of the world’s prescription drugs. After losing his own brother to the growing epidemic of prescription drug abuse, documentarian Christopher Bell sets out to demystify this insidious addiction. Bell's examination into the motives of Big Pharma and doctors in this ever-growing market leads him to meet with experts on the nature of addiction, survivors with first-hand accounts of their struggle, and whistleblowers who testify to the dollar-driven aims of pharmaceutical corporations. Ultimately his investigation points back to where it all began: his own front door.

Bell follows up his rousing Bigger Stronger Faster, which pulled back the curtain on steroid use in the U.S., with a galvanizing exposé of the legal prescription drug business in this country. While the war rages against illegal drug use, Bell attempts to break the hardened correlation that "legal" means "safe." —Cara Cusumano [via the 2015 Tribeca Film Festival guide]

Sometimes, it just feels good to get nasty.

Unapologetically grim and stylistically vibrant, French director Éric Hannezo's Rabid Dogs gives a modernized spin to a genre master's oft-forgotten gem. Back in 1974, Italian horror icon and trendsetter Mario Bava made Rabid Dogs, a nihilistic, exploitation-minded flick about a group of bank robbers whose plans go to hell after they kidnap a young woman, a middle-aged father, and his sickly son while trying to evade the fuzz. There are no heroes, no redemption, and no punches pulled—Bava's film is as bleak as Wes Craven's The Last House on the Left, though not nearly as memorable or influential. Held up in pre-release hell for more than two decades, Rabid Dogs wasn’t seen until 1996, 16 years after Bava’s death.

Today, few people outside of Bava completists know about Rabid Dogs, but hopefully that will change now that it has been updated for one of the most random horror remakes of all time. Fortunately, the randomness feels secondary next to the sheer audacity of Hannezo's version. Keeping the original's story beats intact, Rabid Dogs 2016 ups the violence, utilizes an excellent, John-Carpenter-inspired electro synth score to amplify the energy, and detours into a few nicely disorienting narrative side roads, including a ritualistic sequence that calls to mind The Wicker Man and Kill List.

Marijuana indulgers know all about Labyrinth, Bowie’s trippy collaboration with Muppets mastermind Jim Henson, who directed Labyrinth, and Monty Python’s Terry Jones, who worked on the screenplay. After puffing and passing, Bowie's wonderfully out-there turn as Jareth, the Goblin King, is the stuff of hallucinogenic greatness, especially as Bowie hams it up alongside a bevy of Henson-orchestrated puppets in a fantastical maze from which the young Jennifer Connelly tries to escape.

This weekend, pre-game with Mary Jane and then head to Brooklyn's Nitehawk Cinema to experience Labyrinth's visual wildness at midnight. It’s exactly how Bowie would have wanted you to watch it.

Where to see it: Nitehawk Cinema 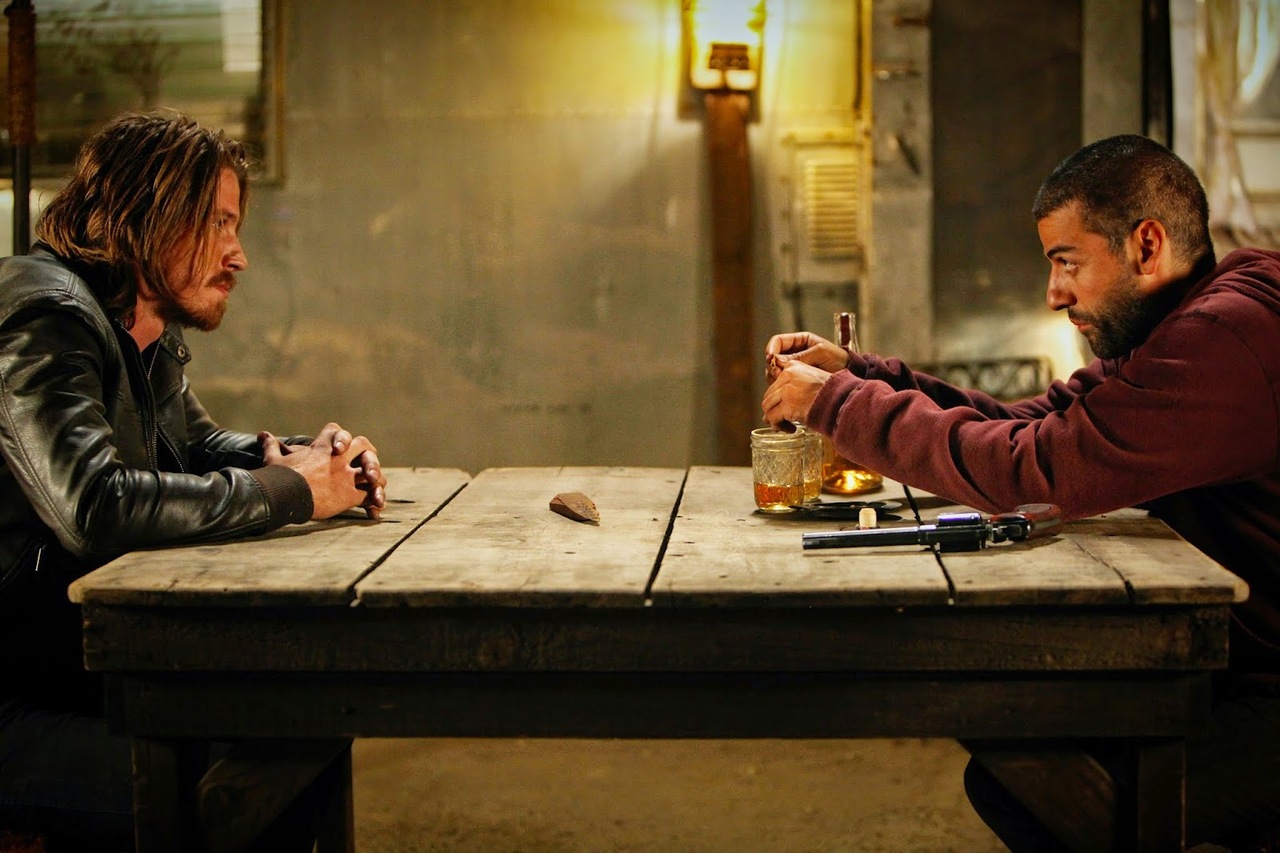 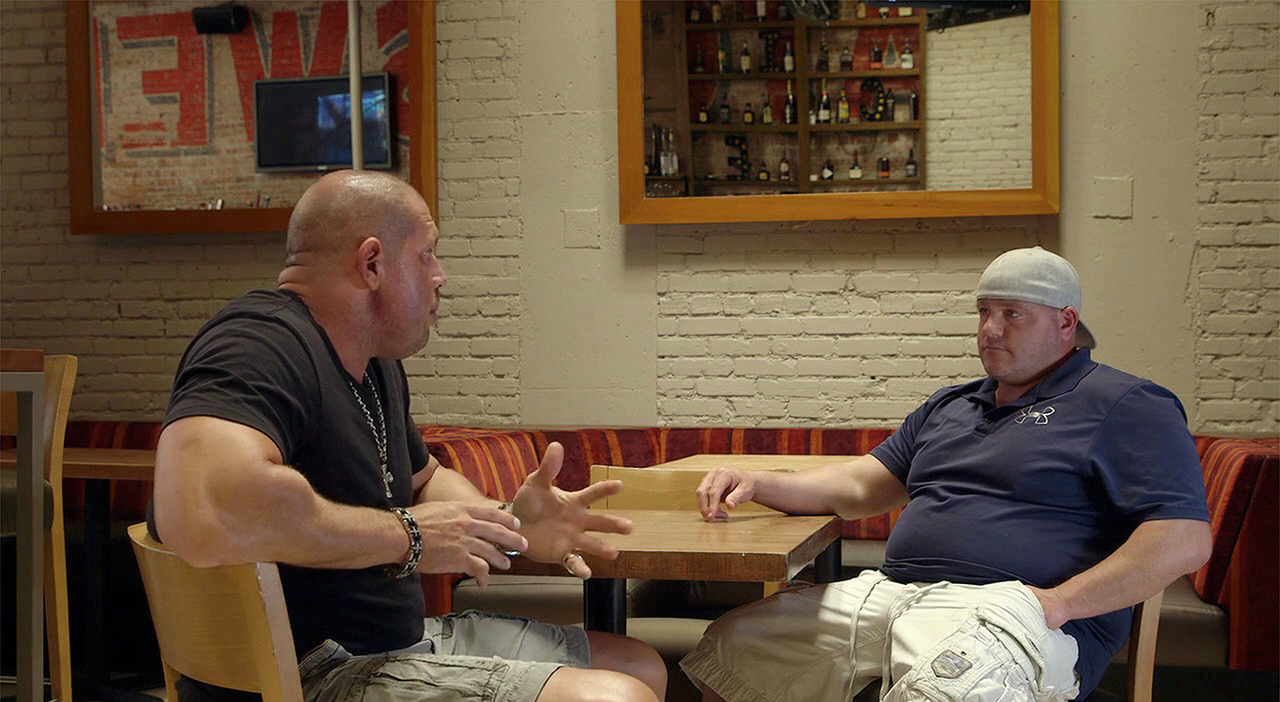 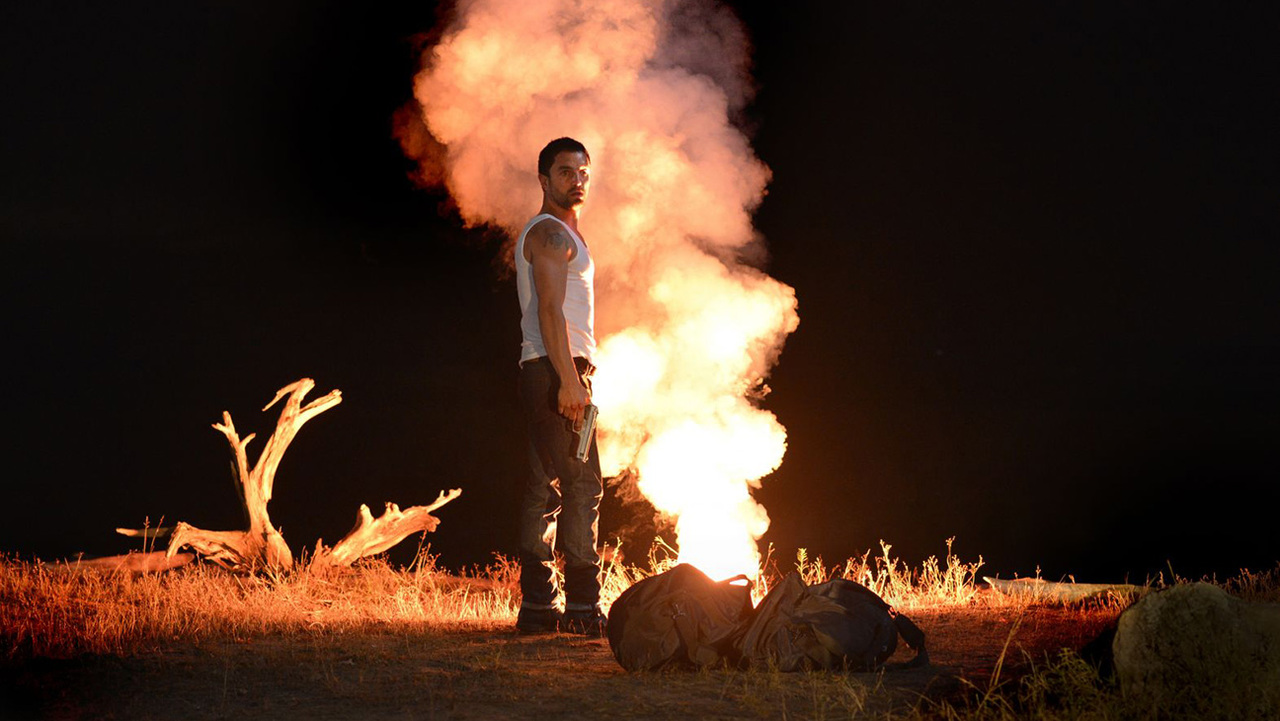 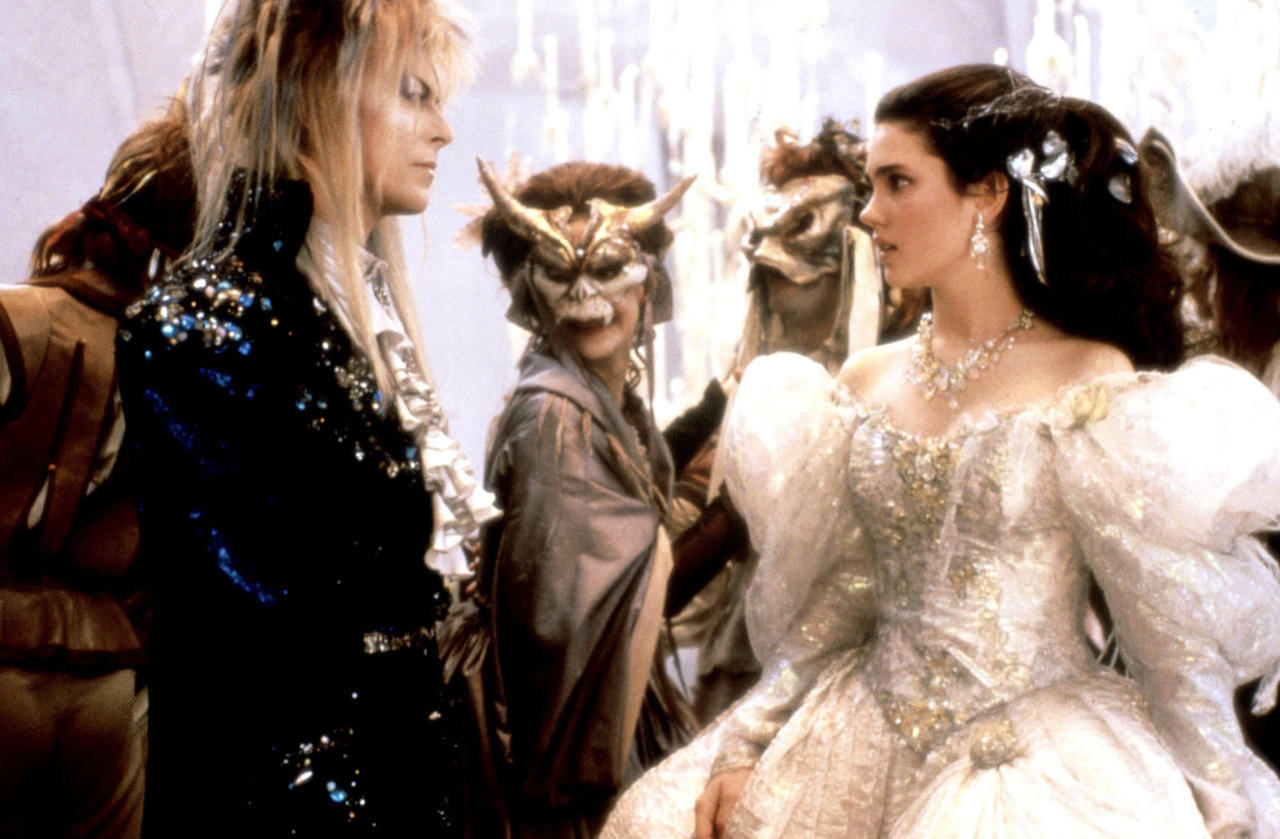 4 / 4
Here's further proof that human beings don't get much cooler than the late David Bowie... LABYRINTH (1986)