World-Renowned Ballerina Misty Copeland (Finally) Has Her Own Barbie Doll

There's justice in the toy industry after all. 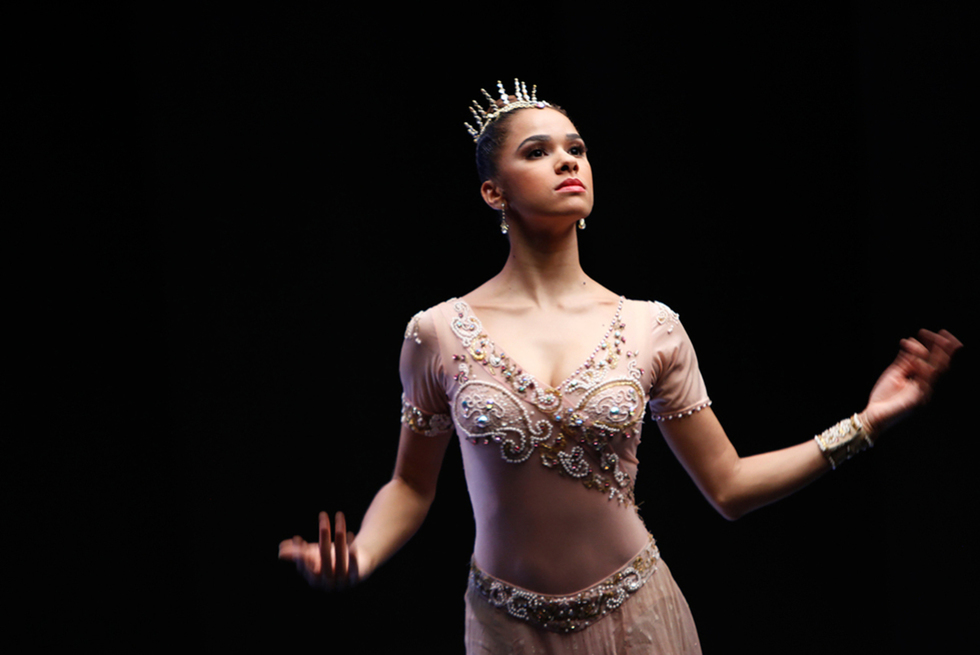 Looks like Ava DuVernay's Barbie doll will have a new best friend.

Continuing its efforts to change the one-dimensional, all-blonde-everything reputation of its most popular toy line, Mattel, Inc. has announced that they're releasing a special doll inspired by ballerina Misty Copeland, as part of their diversity-minded Barbie Sheroes program. And they couldn't have found a much better role model than Copeland, who just last year became the first African-American woman to be named the prestigious American Ballet Theatre's principal dancer. She was also the subject of director Nelson George's 2015 documentary A Ballerina's Tale, which premiered at the 2015 Tribeca Film Festival.

Copeland, who unveiled the new doll earlier today on Good Morning America, said in a press release, "I always dreamed of becoming an ABT ballerina, and through Barbie I was able to play out those dreams early on. It's an honor to be able to inspire the next generation of kids with my very own Barbie doll."

The Misty Copeland doll is available to buy online and will eventually hit stores nationwide. If Mattel's higher-ups are smart, they'll overstock the hell out of them to avoid pissing folks off again after Ava DuVernay’s doll immediately sold out in December, due to the company’s under-estimation.

Before you get those pre-orders fired up, check out Copeland in the trailer for A Ballerina’s Tale, which is currently streaming on Netflix: