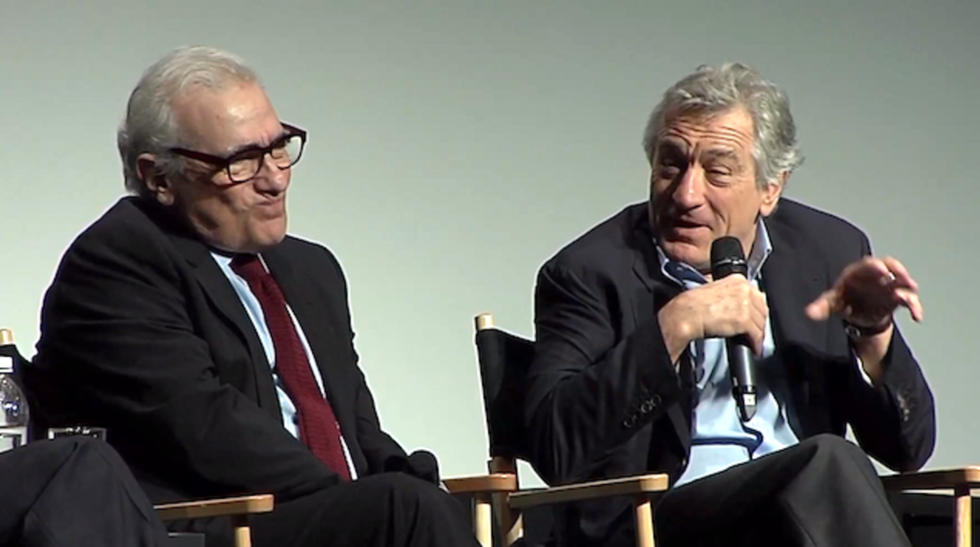 In this clip from the surprise conversation with Robert De Niro, Martin Scorsese, and Jerry Lewis at the closing night of the Tribeca Film Festival 2013, Robert De Niro talks about Jerry Lewis’s real life encounter which inspired a scene in the film.

This conversation with Martin Scorsese, Robert De Niro and Jerry Lewis, was filmed before a live audience on April 28th, 2013 at the Tribeca Film Festival following a screening of the newly restored 30th anniversary print of the ahead-of-its-time film The King of Comedy.

Click here to see photos from this unforgettable night.