We're opening the 2018 Tribeca Film Festival with a loving look at the life and legacy of an enduring comedy heroine. 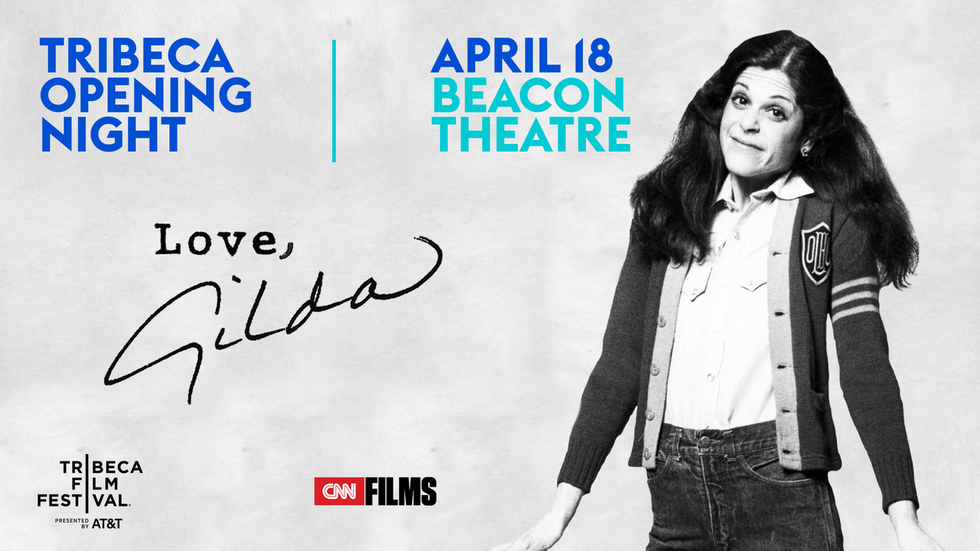 The Tribeca Film Festival will open its 17th edition with the world premiere of Love, Gilda on Wednesday, April 18th, 2018. CNN Films presents the feature length documentary, produced by 3 Faces Films in association with Motto Pictures, which opens a window into the world of celebrated Emmy and Grammy award-winning comedian Gilda Radner, who became a cultural icon the moment audiences first laughed with her on the debut episode of Saturday Night Live.

A trailblazer for women comedians, her impact on the entertainment industry has endured for almost four decades. The film will premiere on the opening night of the Tribeca Film Festival at the Beacon Theatre in New York City, the city she called home and in which she catapulted to fame. Tickets for opening night go on sale on March 20th here. The 2018 Tribeca Film Festival runs April 18th to the 29th.

Love, Gilda is directed and produced by Lisa D’Apolito with the support of the Gilda Radner estate. The film is a true autobiography of a pioneering woman, told in her own voice and through her own words. It weaves together audiotapes, rare home movies, diary entries, and interviews with her friends and those inspired by her, including Bill Hader, Amy Poehler, Maya Rudolph, and Cecily Strong, original Saturday Night Live cast and crew members Chevy Chase, Laraine Newman, and Paul Shaffer, as well as SNL creator-producer Lorne Michaels, series writer Alan Zweibel, Broadway composer Stephen Schwartz, Second City CEO Andrew Alexander, and long-time friend and actor Martin Short.

Radner captivated millions of television viewers as an original cast member of Saturday Night Live from 1975 to 1980. The popularity of her now classic comedic characters Roseanne Roseannadanna, Emily Litella, and Lisa Loopner fueled the young talent to meteoric fame in television, movies, and on Broadway. After finding happiness in love with Gene Wilder, she received the cruelest joke of all: cancer. Her fight against the disease served as an inspiration to people impacted by the illness to stay positive and to keep laughing no matter what challenges life brings you.

“As a Festival that has always supported women’s voices and is largely run by women we are incredibly proud to celebrate the inimitable voice of Gilda during the opening night of our Festival,” said Jane Rosenthal, Co-Founder and CEO of the Tribeca Film Festival. “Gilda Radner was a powerful comedic force of nature who opened doors and thrilled audiences while becoming one of the most prolific comedians of a generation. Her cutting edge humor was only second to her dedicated leadership in cancer care with her eponymous Gilda’s Club.”

"Love, Gilda is the right film at the right time and the perfect way to open our Festival,” said Paula Weinstein, EVP of Tribeca Enterprises. “Gilda is a woman for the ages, an extraordinary talent in film, television, and theater who overcame her personal struggles to make us laugh, to make us cry. She understood the healing power of laughter not simply for her audience but in her own life as she struggled with cancer and lead the way for all of us to make the world a better place.” 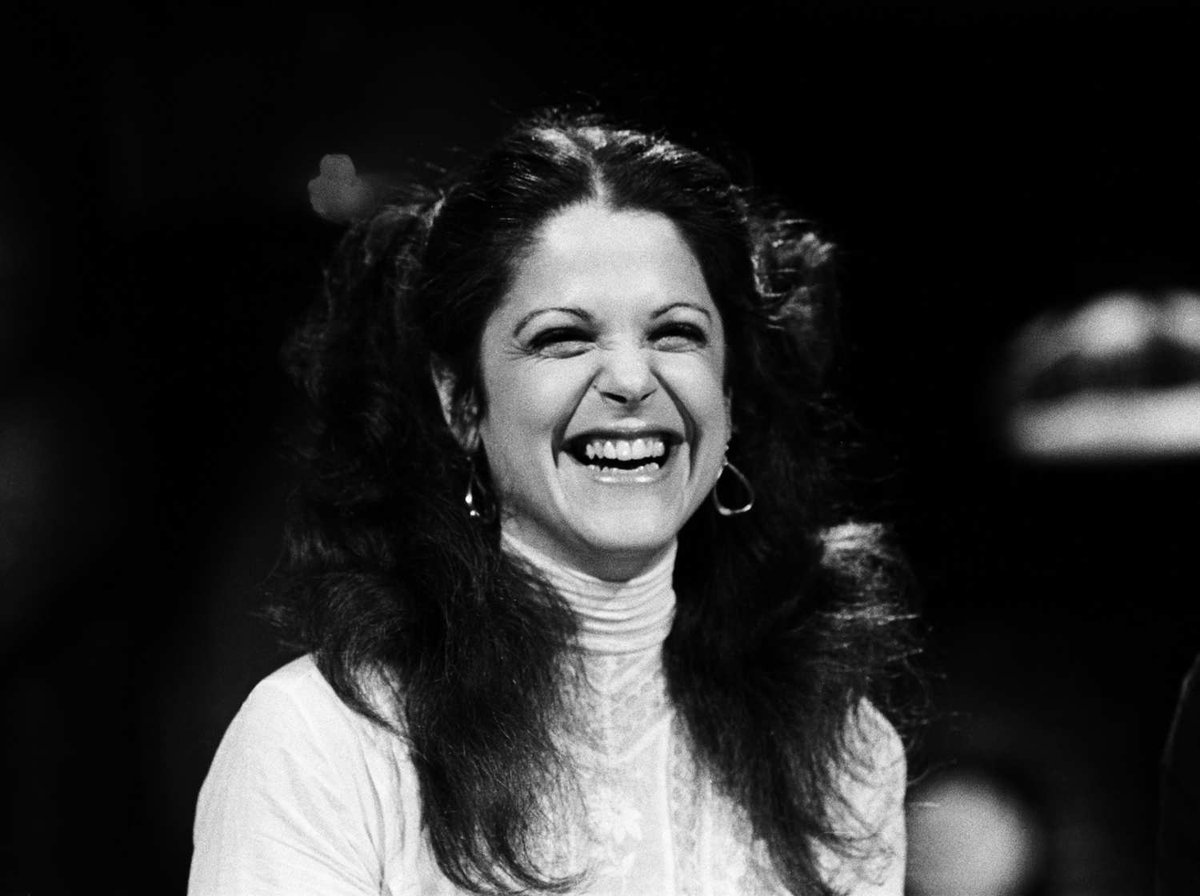 First time feature filmmaker Lisa D’Apolito commented, "I fell in love with Gilda Radner while doing pro bono work at Gilda's Club, the cancer support organization Gene Wilder founded in honor of Gilda in Greenwich Village, where I grew up. This started my journey to discover who Gilda was as a person and as a performer. Gilda inspired me and many other women with her remarkable spirit and unique talent that changed the world of comedy. I’m grateful and honored to share the extraordinary legacy of Gilda Radner at the Tribeca Film Festival.”

Love, Gilda brings audiences into the honest and whimsical world of a beloved performer, who found what might have been her greatest role by truthfully sharing her own stories. The film is produced by Bronwyn Berry, Meryl Goldsmith, and James Tumminia, with Julie Goldman, Christopher Clements, Carolyn Hepburn (Motto Pictures), Alan and Robin Zweibel, and Amy Entelis and Courtney Sexton (CNN Films) serving as executive producers.