Bask in the awesomeness of John Oliver's incredibly on-point takedown of Hollywood's obsession with whiteness. 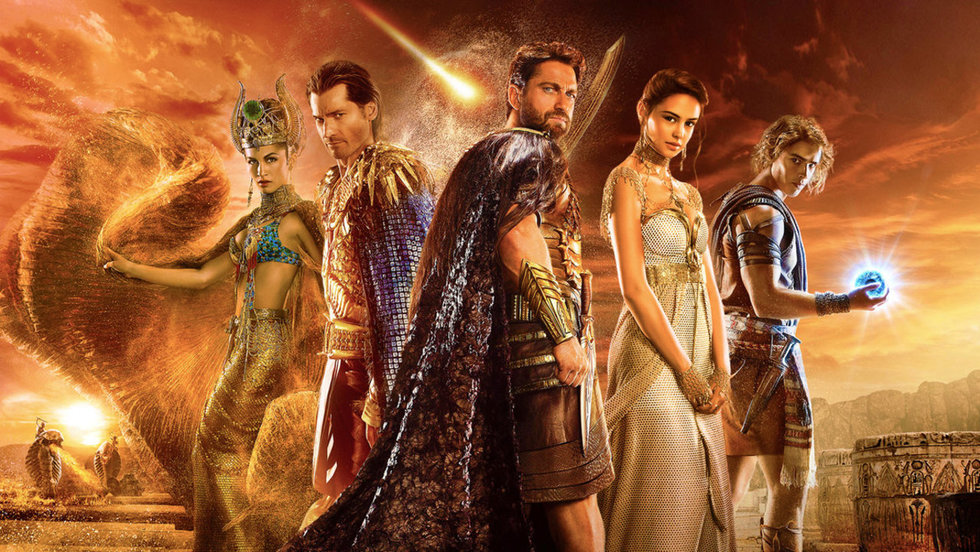 The very white cast of GODS OF EGYPT (2016). Photo by Lionsgate.

Gods of Egypt is, of course, a small part of a much larger cultural discussion and an enormous problem within Hollywood, where white actors are allowed to play every single race, as if that’s perfectly okay. Earlier this month, for example, word broke that the super-white Joseph Fiennes is set to play Michael Jackson in an upcoming movie, a ridiculous piece of news that plays directly into the #OscarsSoWhite conversation that’s been in high gear all of 2016 and will most likely dominate this Sunday’s Academy Awards broadcast, where, fingers crossed, host Chris Rock will tear Hollywood a new one in front of, well, all of Hollywood’s elite.

With an unexpected yet brilliant alley-oop pass towards Rock, the ever-genius satirist John Oliver delivered what just may be the best dissection (read: most simultaneously hilarious and accurate) of Hollywood’s whitewashing we’ve seen to date. The nearly five-minute segment was part of last night’s episode of HBO's must-watch Last Week Tonight With John Oliver, and it’s, in a word, amazing. It’s one hell of a mic-drop, leaving the microphone scorched and ready for Chris Rock to snatch back up this Sunday.