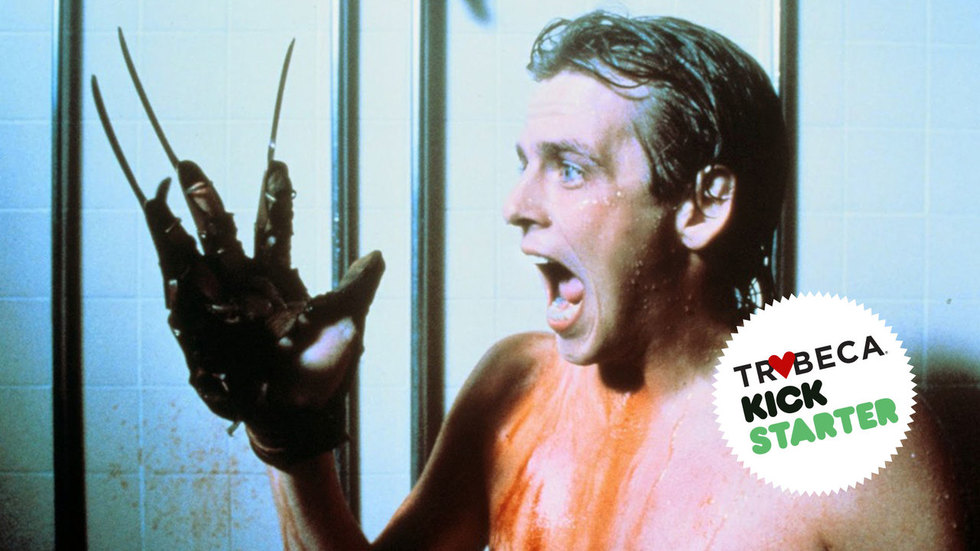 With iconic horror master Wes Craven's recent passing, fans have been revisiting one of the filmmaker's greatest achievements: the A Nightmare on Elm Street franchise. Kick-started by Craven's imaginative and genuinely scary 1984 original, the Elm Street films gave us the almighty Freddy Krueger, six sequels, a clash-of-the-titans spinoff (Freddy vs. Jason), and a terrible remake whose only reason to be remembered is that it's Rooney Mara’s first movie as a headliner. (Fun fact: she'd prefer it if you didn't know that.)

Two of the six sequels are atypically first-class for horror follow-ups: A Nightmare on Elm Street 3: Dream Warriors (1987) is legitimately great and features some of Freddy's best kills; Wes Craven's New Nightmare (1994), the only other Elm Street directed by Craven after the first one, is a clever and ambitious meta exercise that was essentially Craven's self-aware training ground for Scream.

A Nightmare on Elm Street 2: Freddy's Revenge is the franchise's dark horse, its source of endless debates and now-30-year-old subtextual analysis. As an actual horror flick, the 1985 direct sequel isn't much to cherish—it's nowhere near as unsettling as its predecessor, and Craven himself was so against its existence that he removed himself from the production, thus robbing Freddy's Revenge of the director's magic touch.

But that hasn't stopped it from lingering in viewers' minds for three decades now, and the reason for that lies in its main character, Jesse Walsh, played by Mark Patton. He's clearly a gay teen trying to figure out his sexuality, yet because the film was made in the '80s, a time when being openly homosexual in Hollywood, whether in movies or on movie sets, wasn't culturally acceptable, Freddy’s Revenge never acknowledges that. A few moments, though, make it clear, including a shower scene where Jesse watches his male gym teacher get brutally declothed in a shower, and another where Jesse reacts uncomfortably when a girl kisses him.

The film's "It's a movie about being gay, right?" reputation has long been a talking point among Elm Street's biggest aficionados; the topic factors heavily into the excellent franchise-spanning documentary Never Sleep Again.

NYC-based filmmaker Tyler Jensen is ready to give Freddy’s Revenge the solo in-depth examination that it deserves. Jensen and some friends have been in entrenched in the production of Scream, Queen! My Nightmare on Elm Street, a documentary about Mark Patton's ongoing struggles with the sequel's legacy and with being gay in the film industry. Along with Patton, Jensen and his crew have interviewed Robert "Freddy Krueger" Englund, Freddy’s Revenge director Jack Sholder, and Patton's co-stars Kim Myers, Marshall Bell (a.k.a. shower-bound Coach Schneider), and Robert Rusler.

The most exciting thing about Scream, Queen! is its primary objective. More than just making-of doc or a fan-servicing love letter to '80s horror, Jensen's film aims to dig deeper into the issue and use Freddy’s Revenge as the gateway into larger discussions about homosexuality in the movie business, particularly the biz back in 1985, when movies like Carol and Tangerine never would’ve stood a chance of being commercially embraced. But Jensen needs help finishing Scream, Queen!—after all, it costs major bucks to pay for the rights to use Elm Street movie clips.

Understandably, the Scream, Queen! team have launched a Kickstarter campaign to reach the production's finish line. We highly suggest you donate a few dollars. It's rare that horror documentaries look beyond surface-level thrills and use movies to comment on society's plights; the best example of that is the 2000 doc The American Nightmare, an indispensable look at how movies like Night of the Living Dead (1968), The Last House on the Left (1972), The Texas Chainsaw Massacre (1974), and Shivers (1975) mirrored the cultural landscapes in which they were made and released.

Let’s give Scream, Queen! the chance to do the same thing.

To support Scream Queen! My Nightmare on Elm Street, head over to its Kickstarter page and donate. And once you've done that, check out (and back!) other Kickstarters we love here. 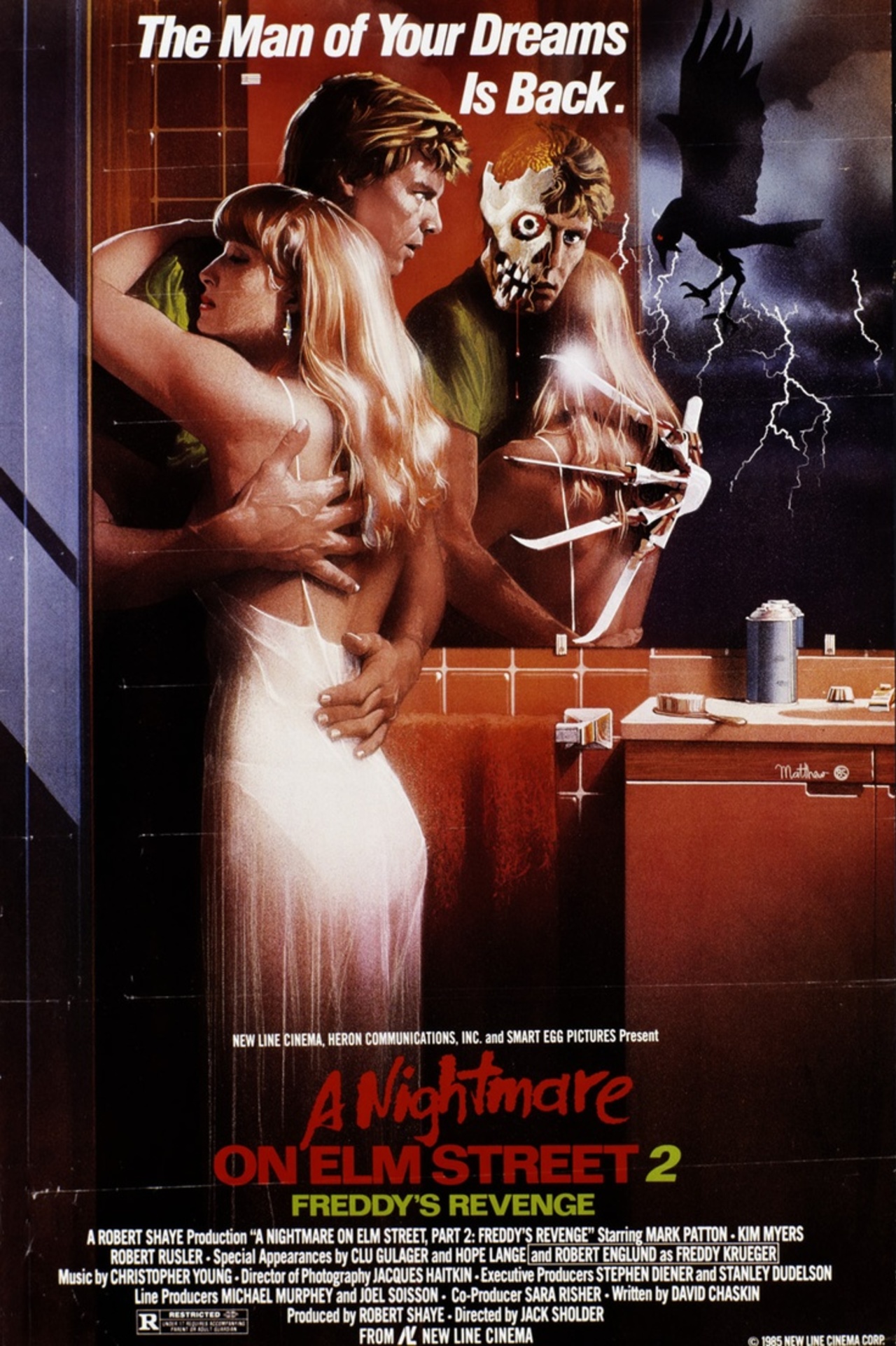